Some netizens have discovered something strange about Lee Dong Wook: they discovered that in early pictures he had monolids but now he has double eyelids!

At first, some people thought he had gone through plastic surgery to achieve the look.

But those rumors were put to bed when he spoke out about the change. 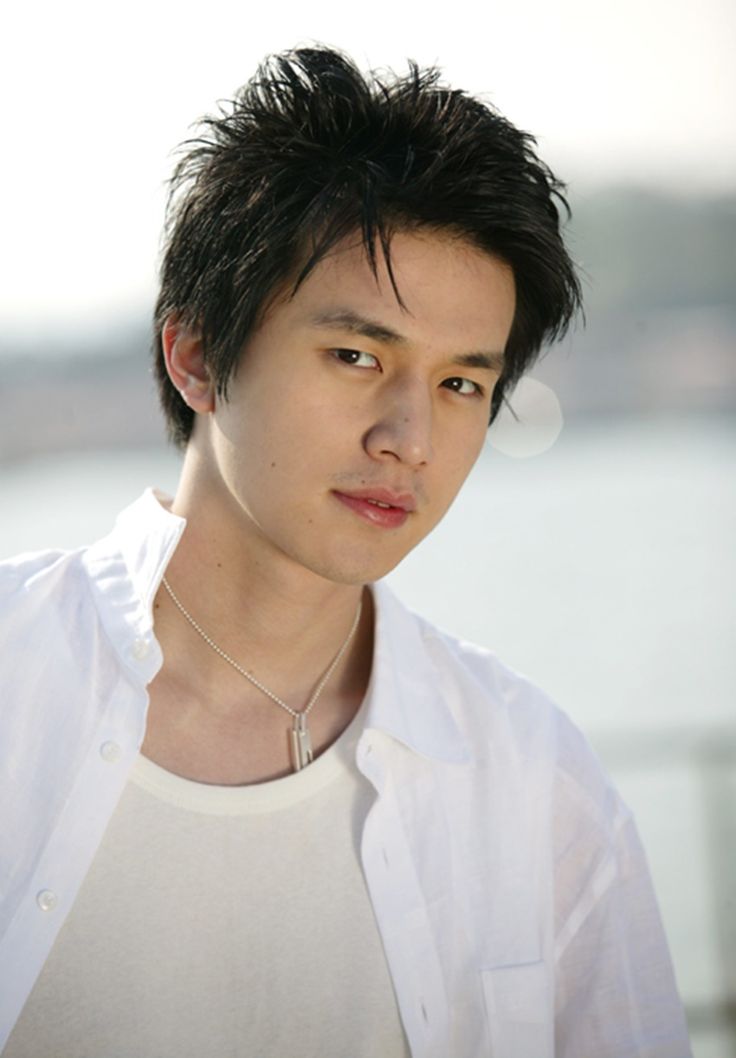 “There is particularly a lot of criticism about my eyes. There’s just not a lot of fat around them. So the reason why my eyes look different is because of that.“ — Lee Dong Wook

And around the same time, some fans found photos where the transition seems to occur.

While one explanation for the change is the loss of fat around the eyes as we age, there are actually a few other ways an eyelid can change.

There are those who are born with two different eyelids. Some will naturally transition to one type of eyelid as they age.

B1A4‘s Gongchan seems to be making the transition to two double eyelids.

This may be due to changes that can happen during puberty. Hormone changes can change how our bodies retain water and in turn, can affect the way our eyelid skin moves.

TWICE‘s Dahyun is another idol with two different eyelid types.

While her eyelids don’t appear to be changing they could in the future.

If she ever experiences a change it may be because the relationship of muscle attachment to the eyelid and the fat under the eyelid skin changes as we grow up.

And, oddly, excessive rubbing of the eyes or even bug bites can potentially change your eyelid due to swelling!

So, now if someone makes fun of you for being afraid of bugs you can say that you’re really afraid for your eyes!