Produce 101 Season 2 is in full swing with the second round of eliminations coming up, and fans are hoping their favorite trainees make the Top 35. 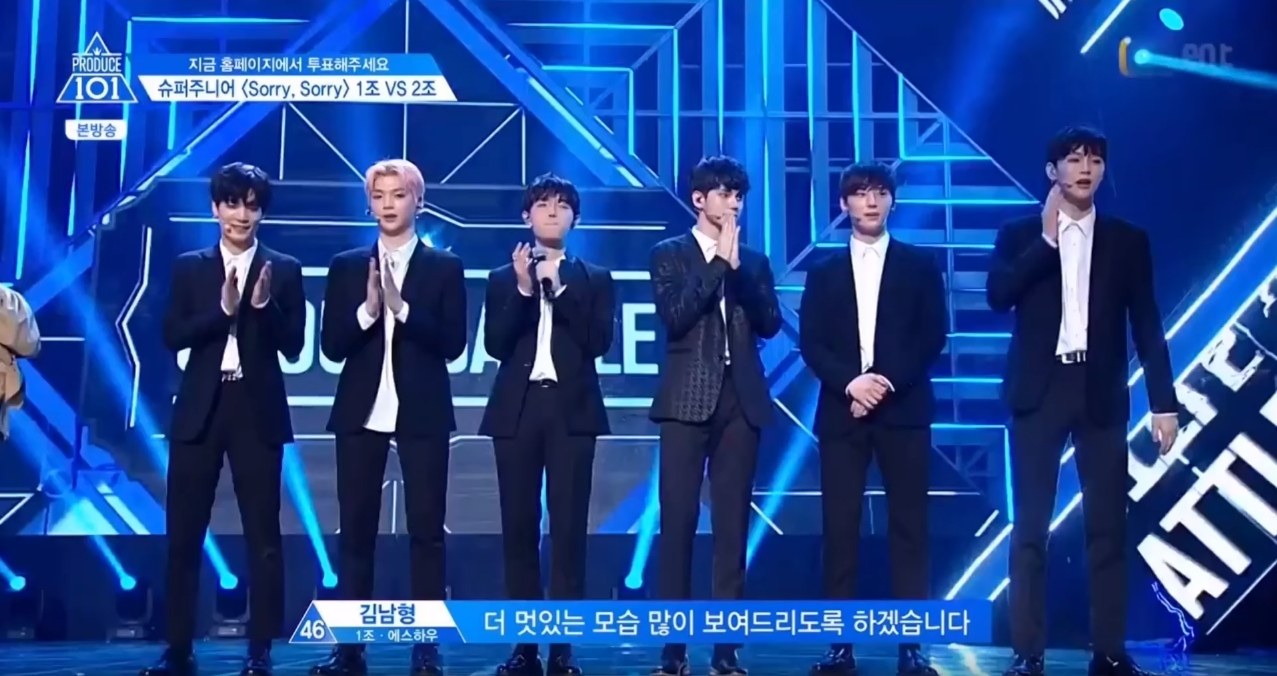 One fan of YGKPlus’s Kwon Hyun Bin is going to great lengths to ensure he receives as many votes as possible. 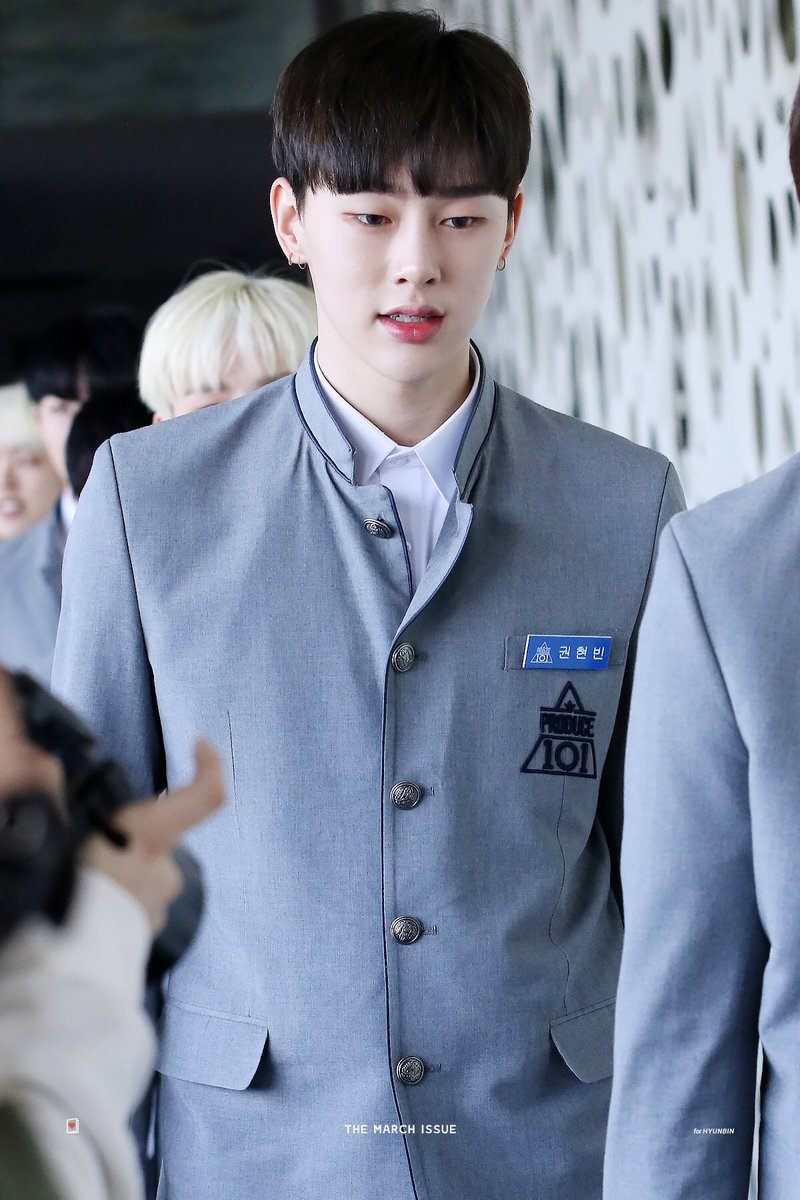 She started a Twitter campaign where anyone who proved they voted for Kwon Hyun Bin is entered into a raffle to win an MCM Stark backpack. 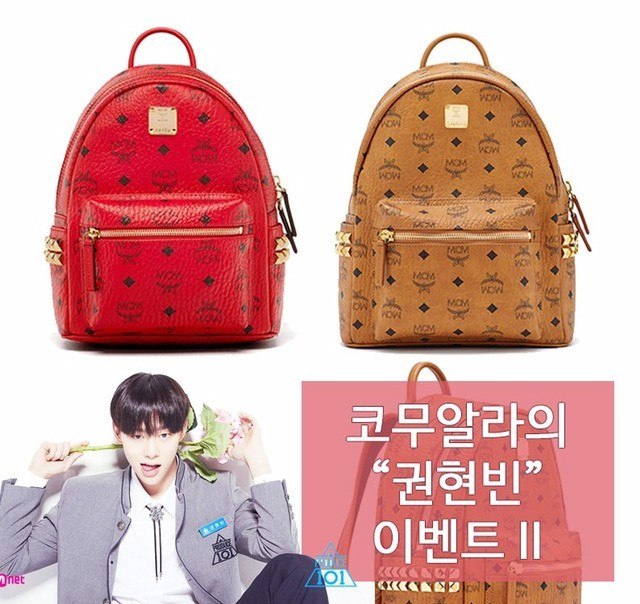 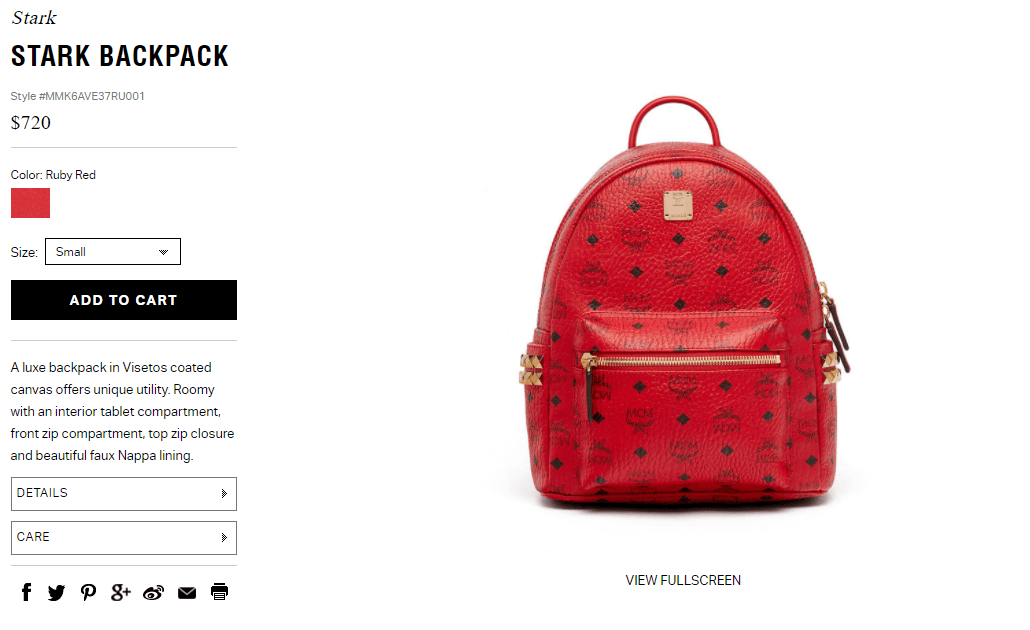 She even uploaded a picture of her bank account to prove the raffle was real. 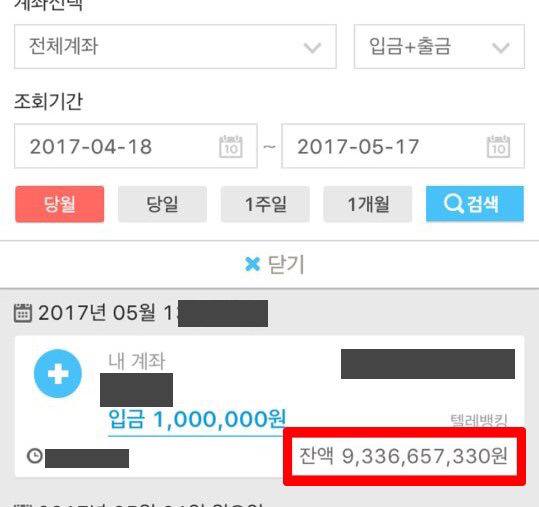 She then abruptly deleted the tweets and ended the raffle early.

Everyone should go vote before today ends.”