Rap Monster has a supremely large (and pricey) collection of figurines from one of the world’s greatest designers. 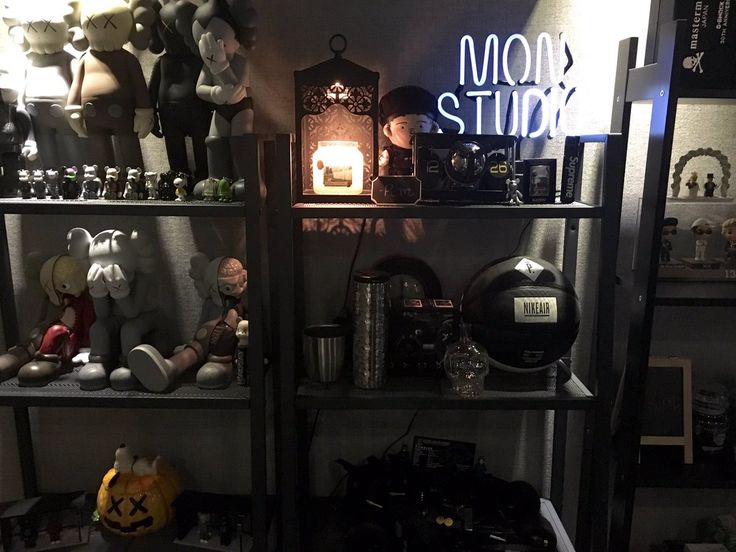 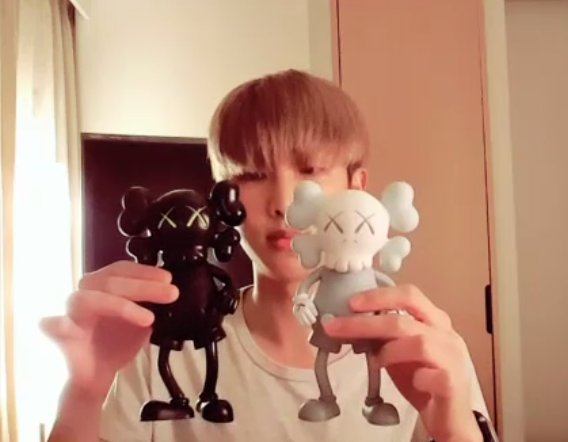 The pieces were made by Brian Donnelly and have even been featured in the MoMA.

Rap Monster has several COMPANION (WHERE THE END STARTS) models, which can cost up to $5,000 a piece.

On top of these, inside MonStudio (Rap Monster’s personal recording room) he also has KAWSxPeanuts collection items. 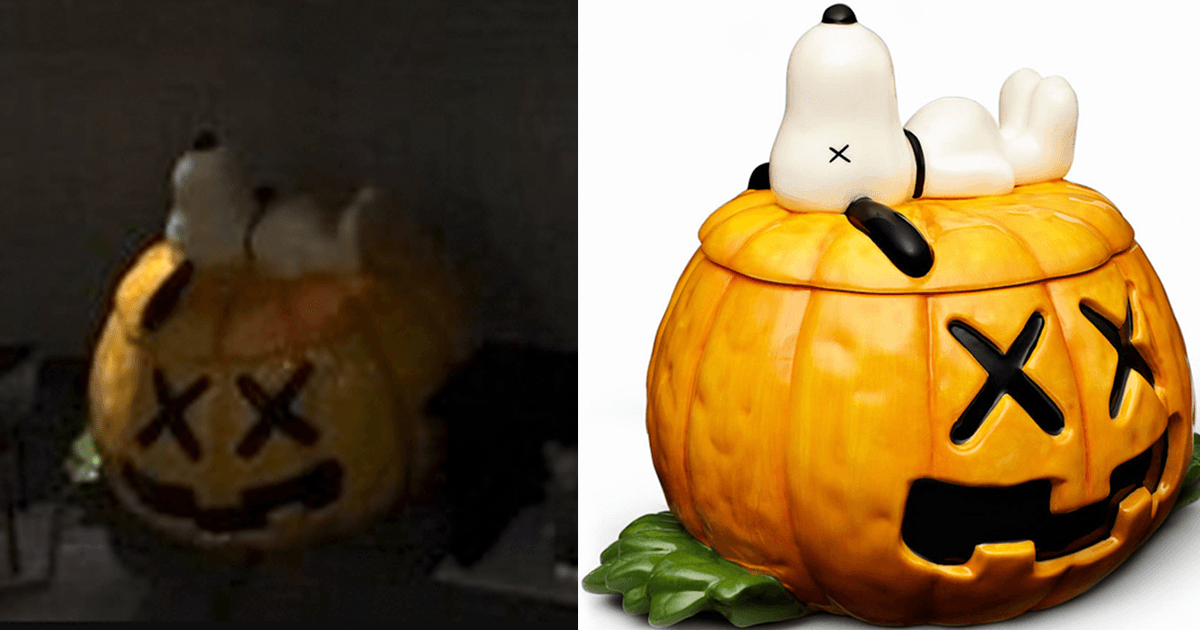 He has several other KAWS dolls, a collection totaling hundreds of dollars. 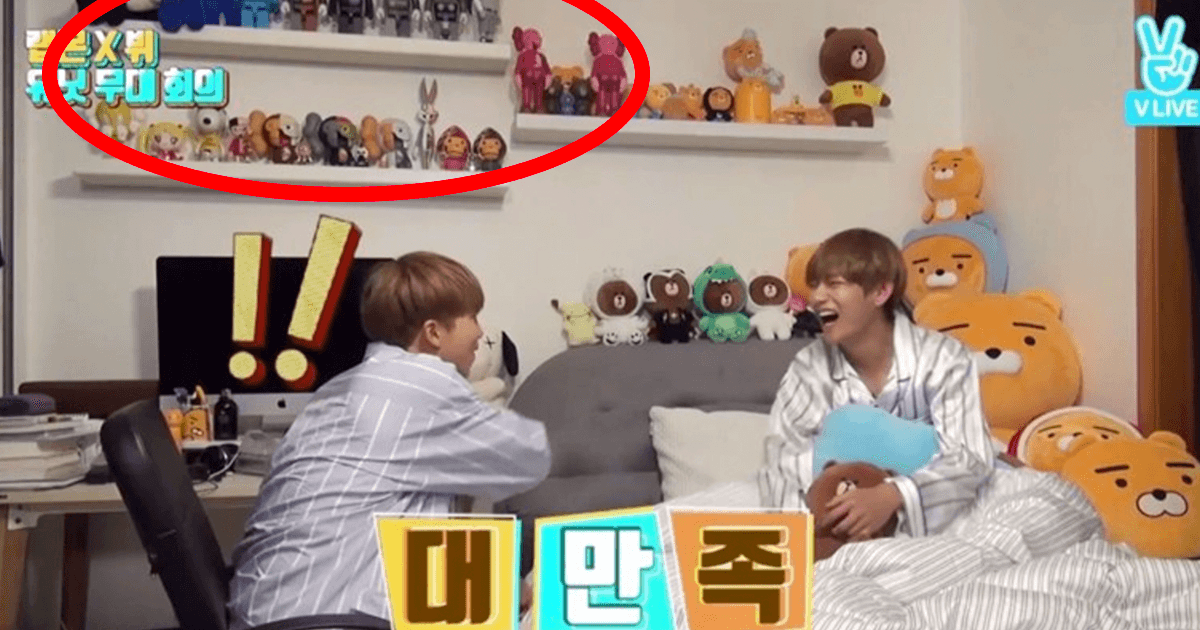 There are even two KAWS Bus Stop Series pieces.

In a recent selfie, some of Rap Monster’s newest additions to this collection were spotted. 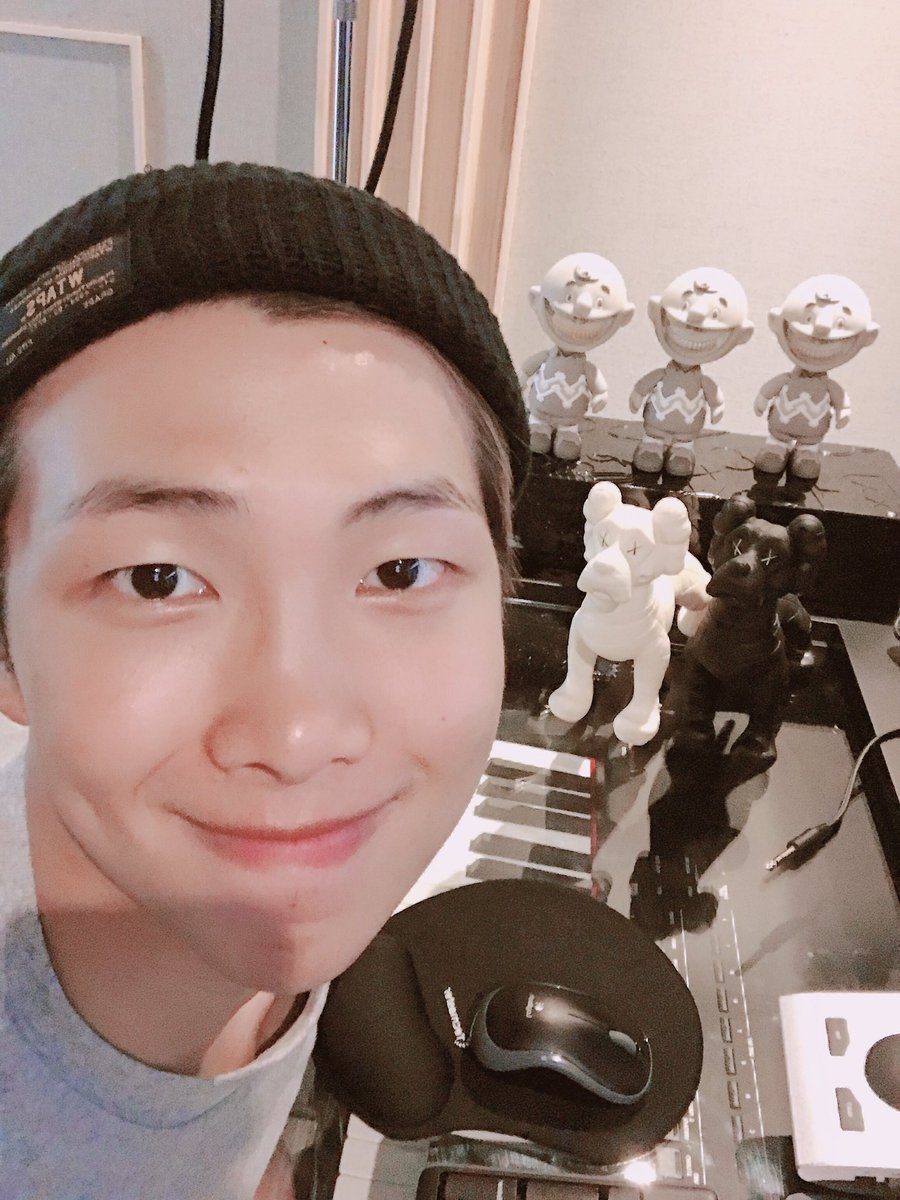 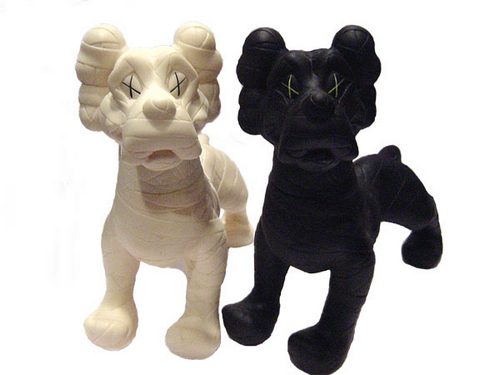 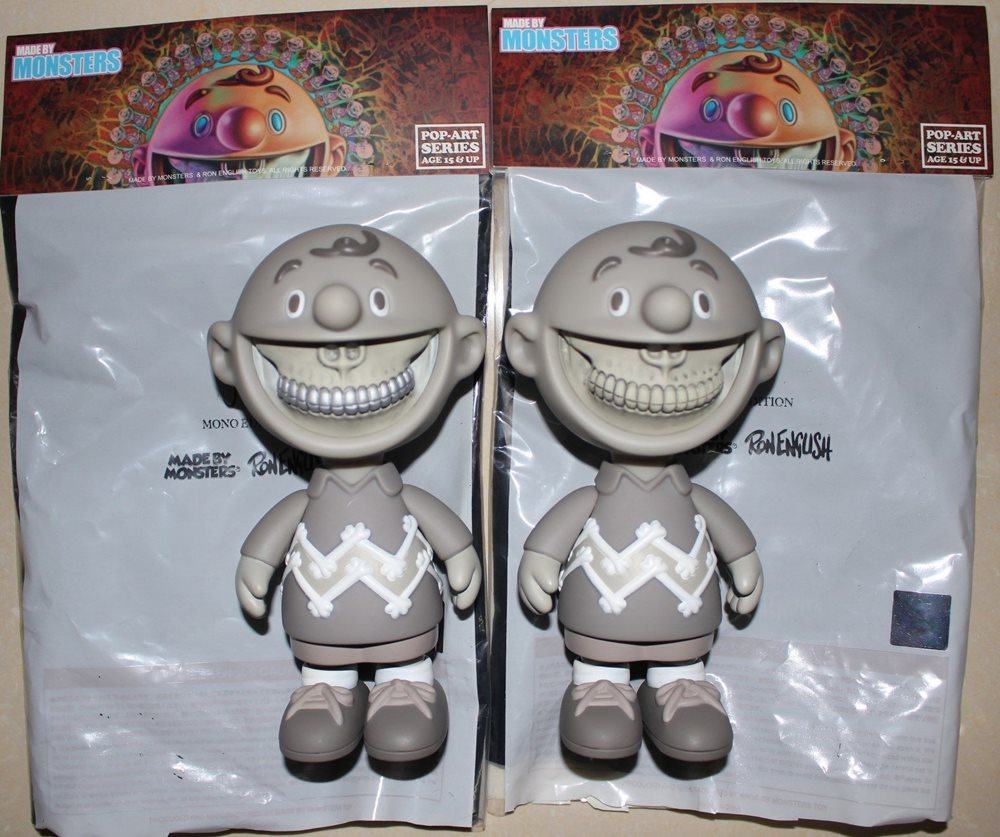 To top off, Rap Monster has a massive collection of BearBrick dolls. 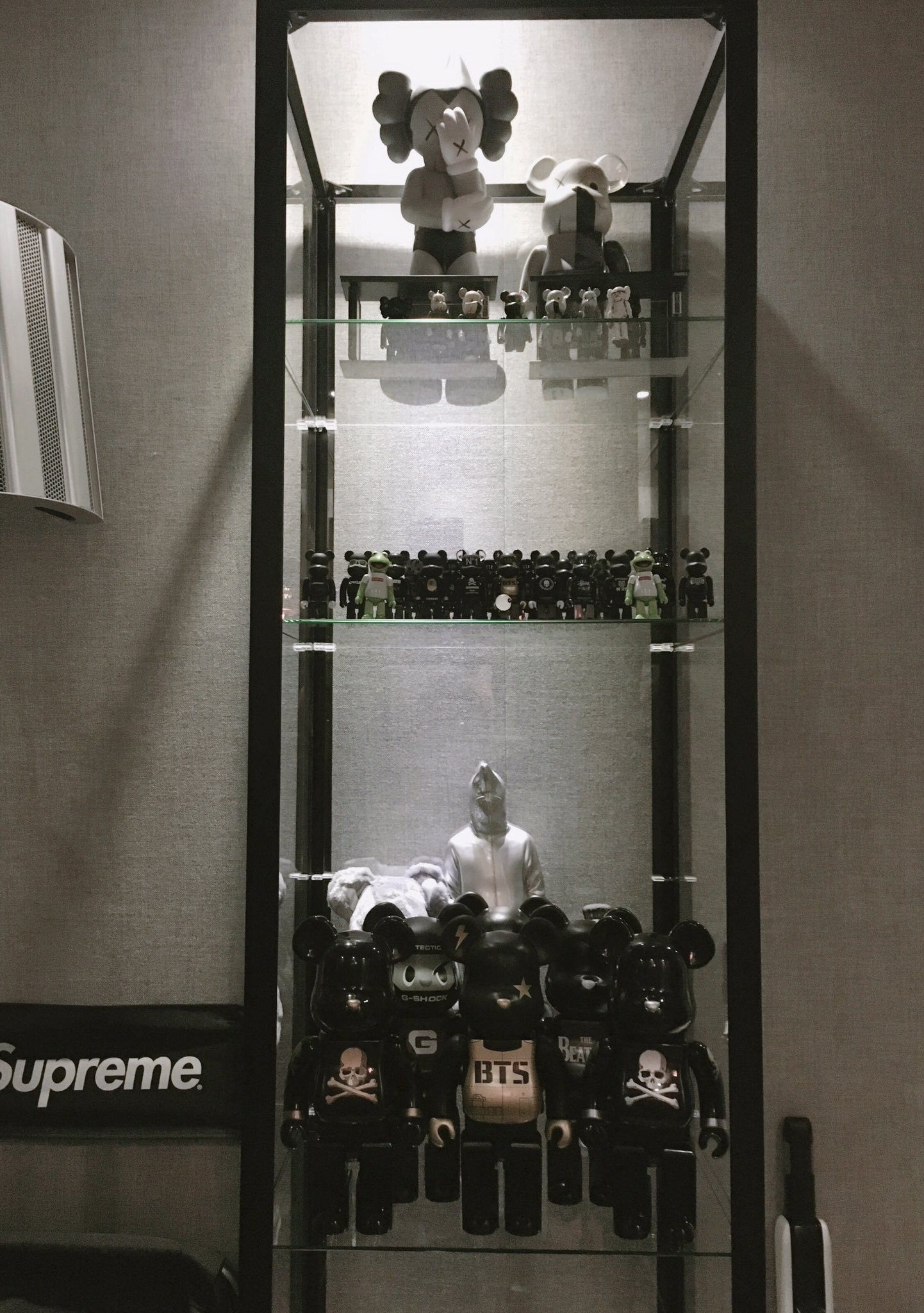 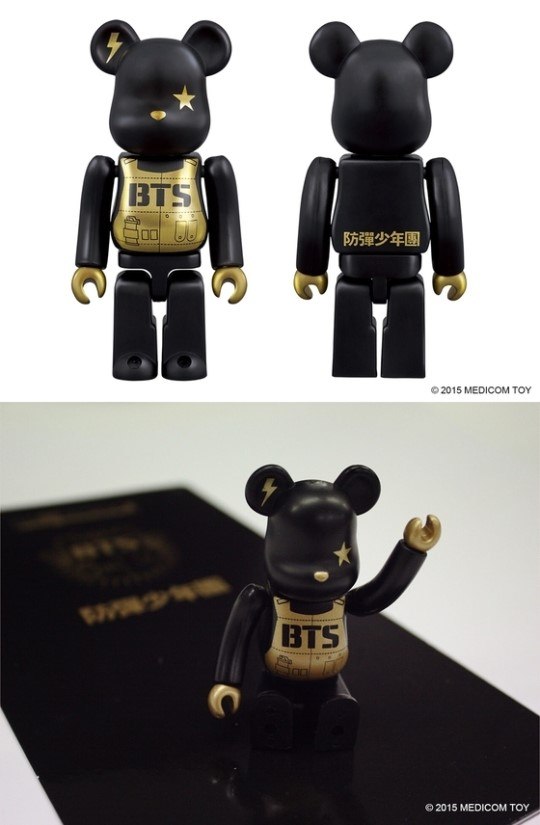 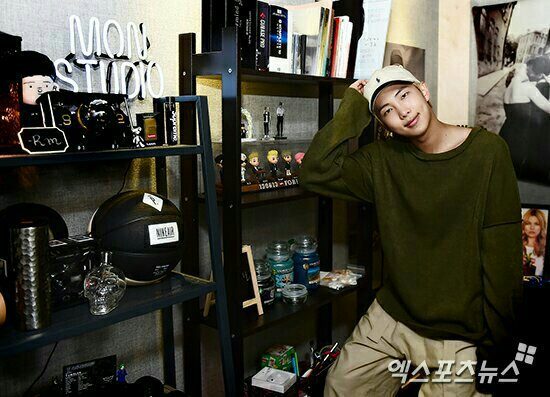 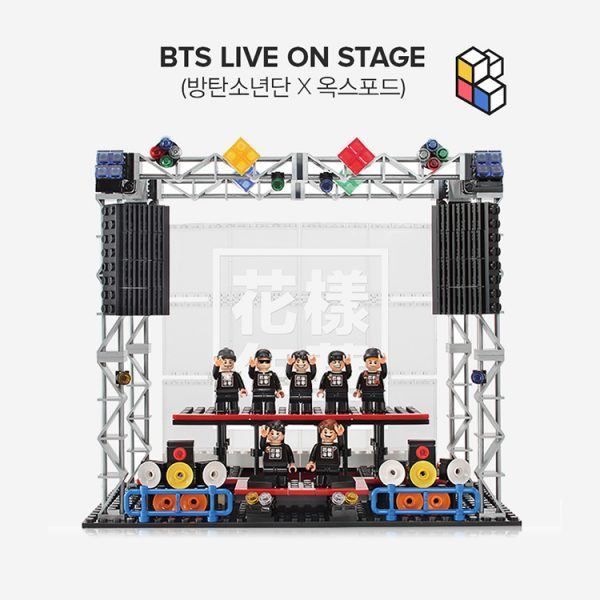 Then, there’s his own plushie doll…

… as well as a collection of BTS figurines from the 2013 “No More Dream” era styles. 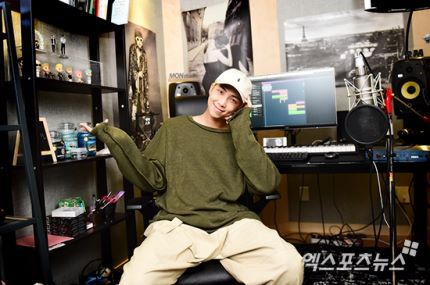 Between his room and his studio, Rap Monster really is quite the collector! 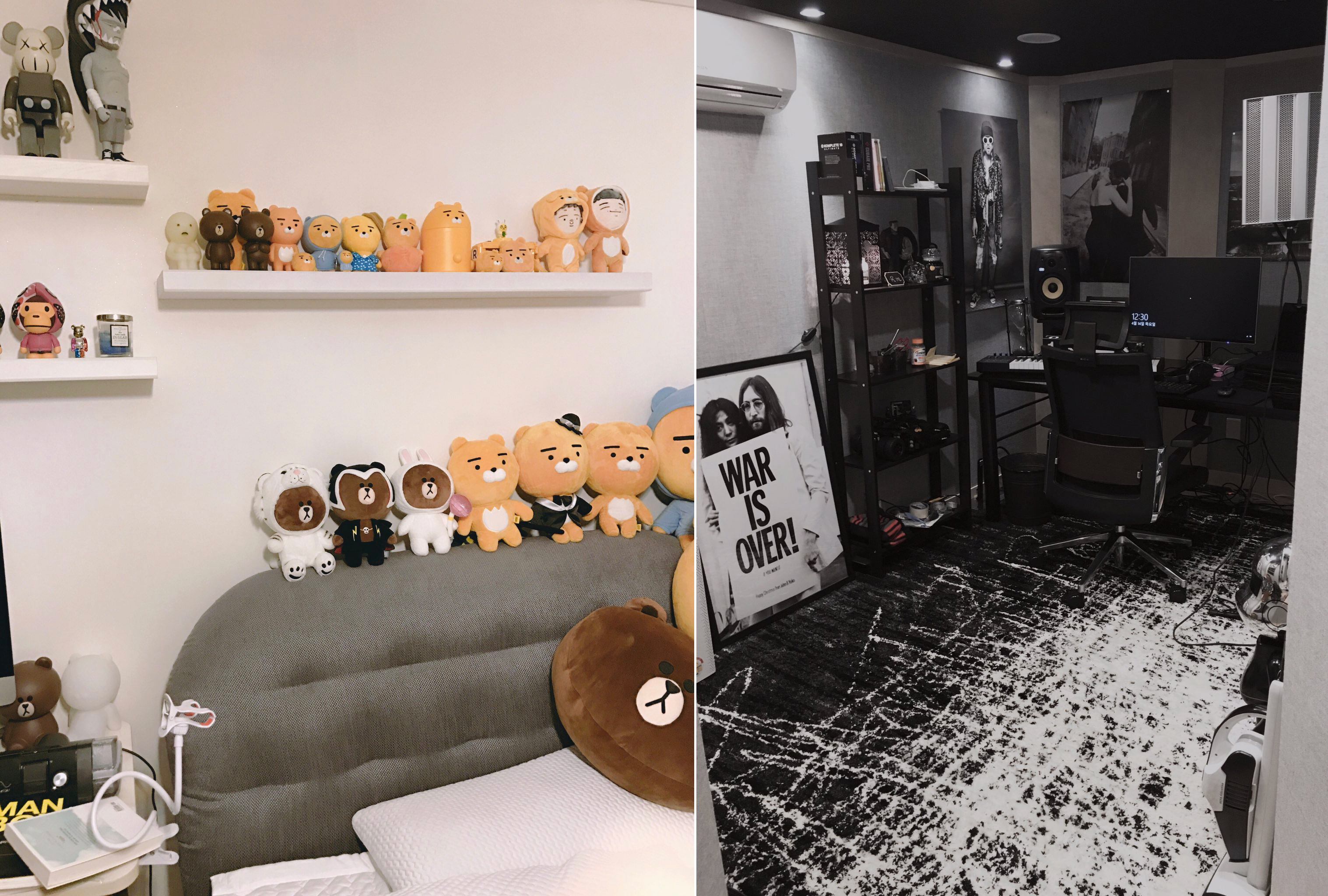