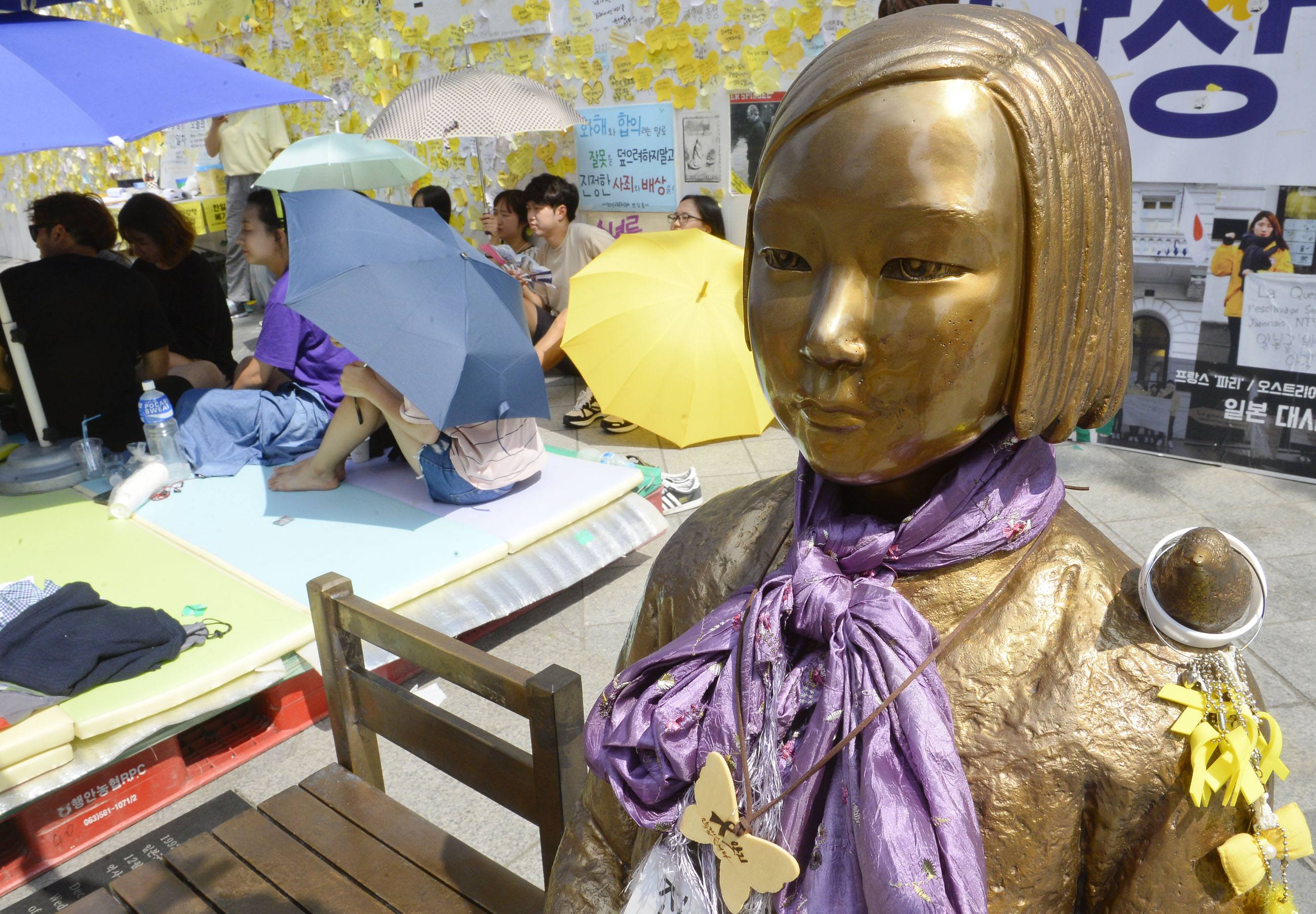 It marks the day that 400,000 women East and Southeast Asian women entered the Japanese industry of sexual slavery. 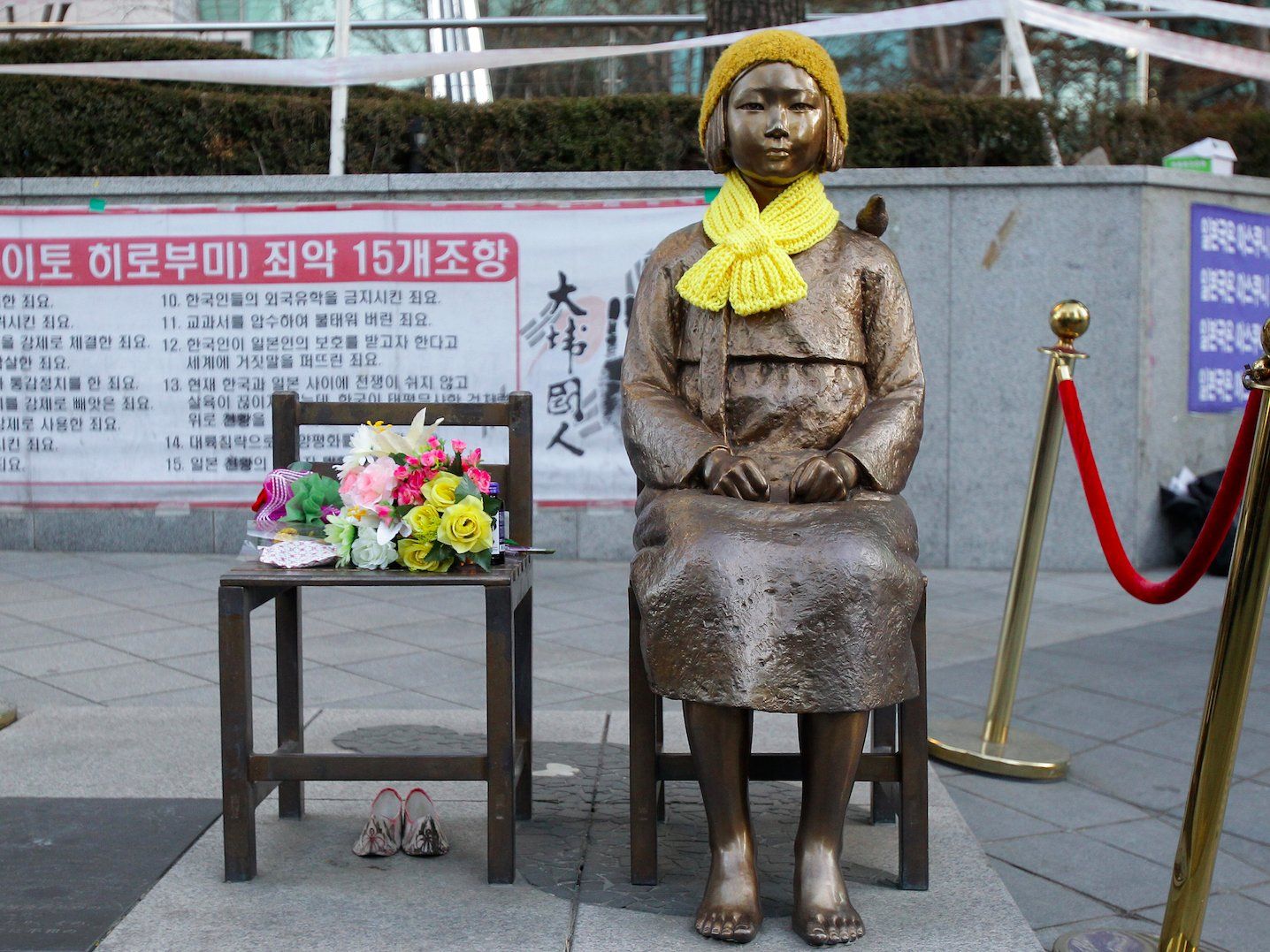 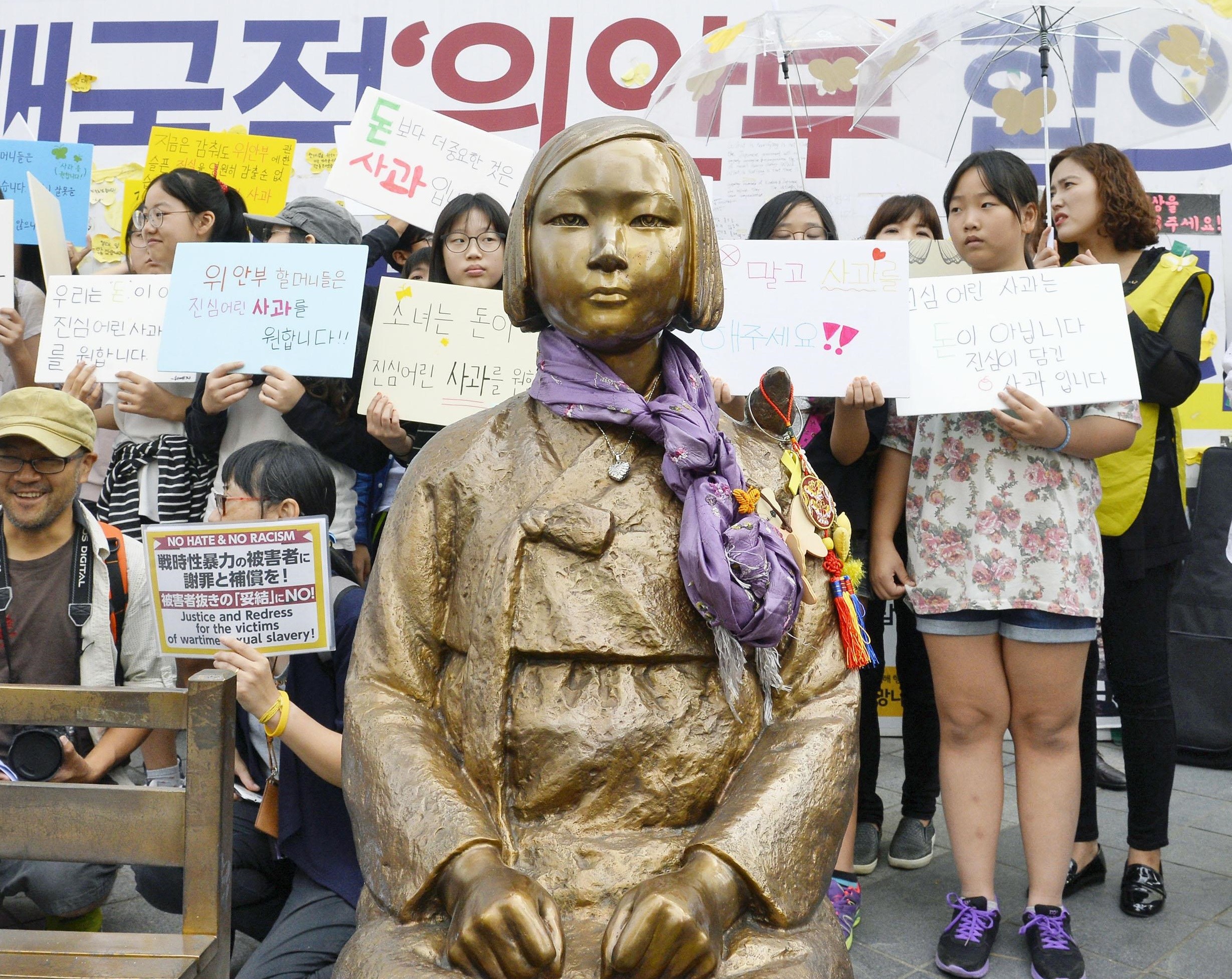 On that day this year, 500 statues were erected in Seoul in remembrance of Kim Hak Soon. 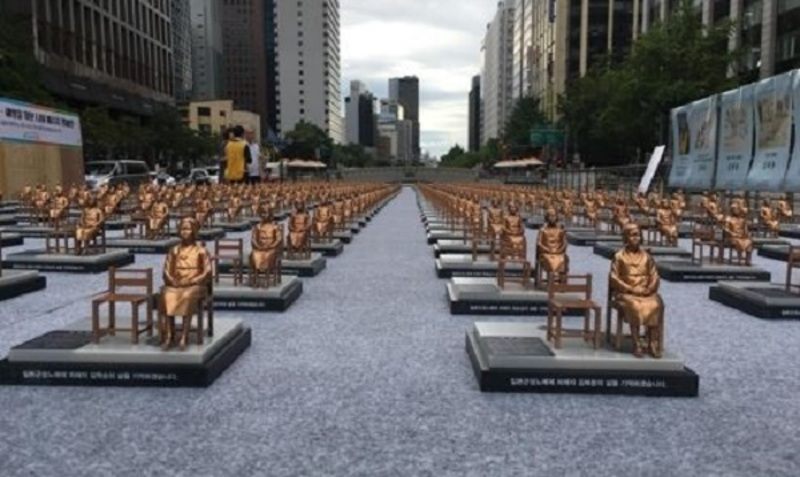 She was the first person to publicly testify against sexual slavery in 1991. 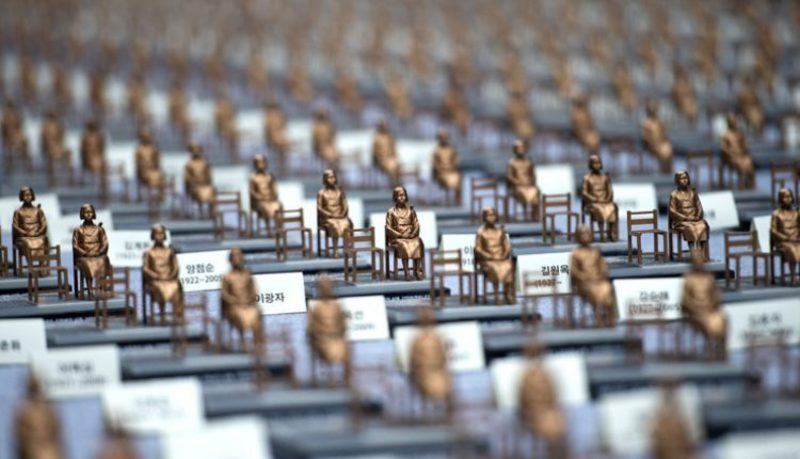 These statues will serve as a reminder and memorial to all the women who suffered during that period. 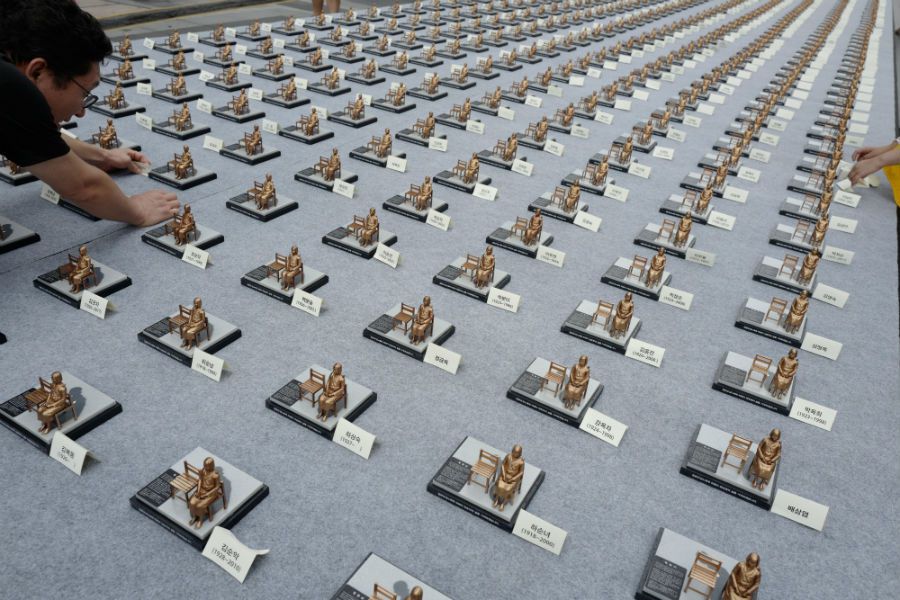