A fan of VIXX with an unfortunate illness became friends with the VIXX members thanks to the group’s fanclubs! 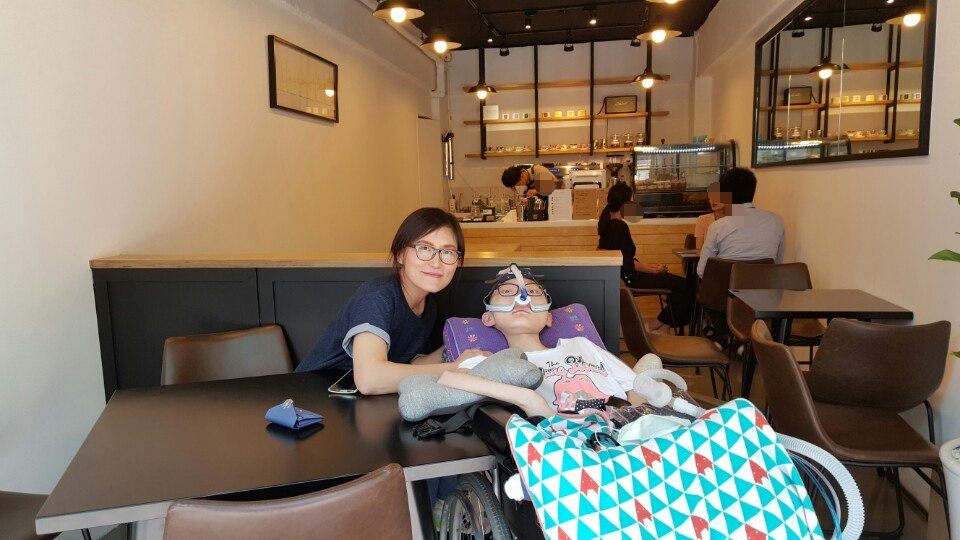 Dae Hwan suffers from muscle disease, where he’s forced to live his life in a bed. 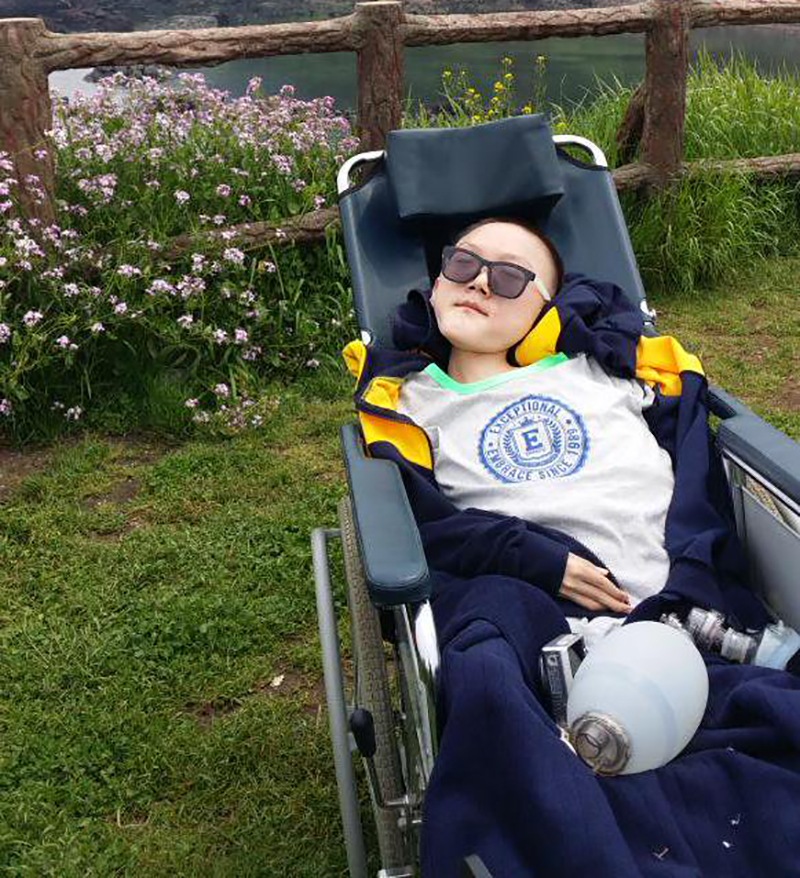 His mother posted on Twitter that her son only wishes to see VIXX in person.

“@RealVIXX Would it be possible for our Dae Hwan to see the concert? He can’t even sit in a wheelchair anymore, but before it’s too late… I want to show him VIXX’s performance… He really wants to see it.”

Multiple VIXX fan clubs caught sight of her message and began a Twitter account to help her reach out directly to Jellyfish Entertainment.

“The day our Dae Hwan lived out his dream ~ ♥
We were so happy….
In our hearts.. eyes.. head… He said he’ll remember it well.

But VIXX didn’t end their relationship with Dae Hwan with just one meeting. 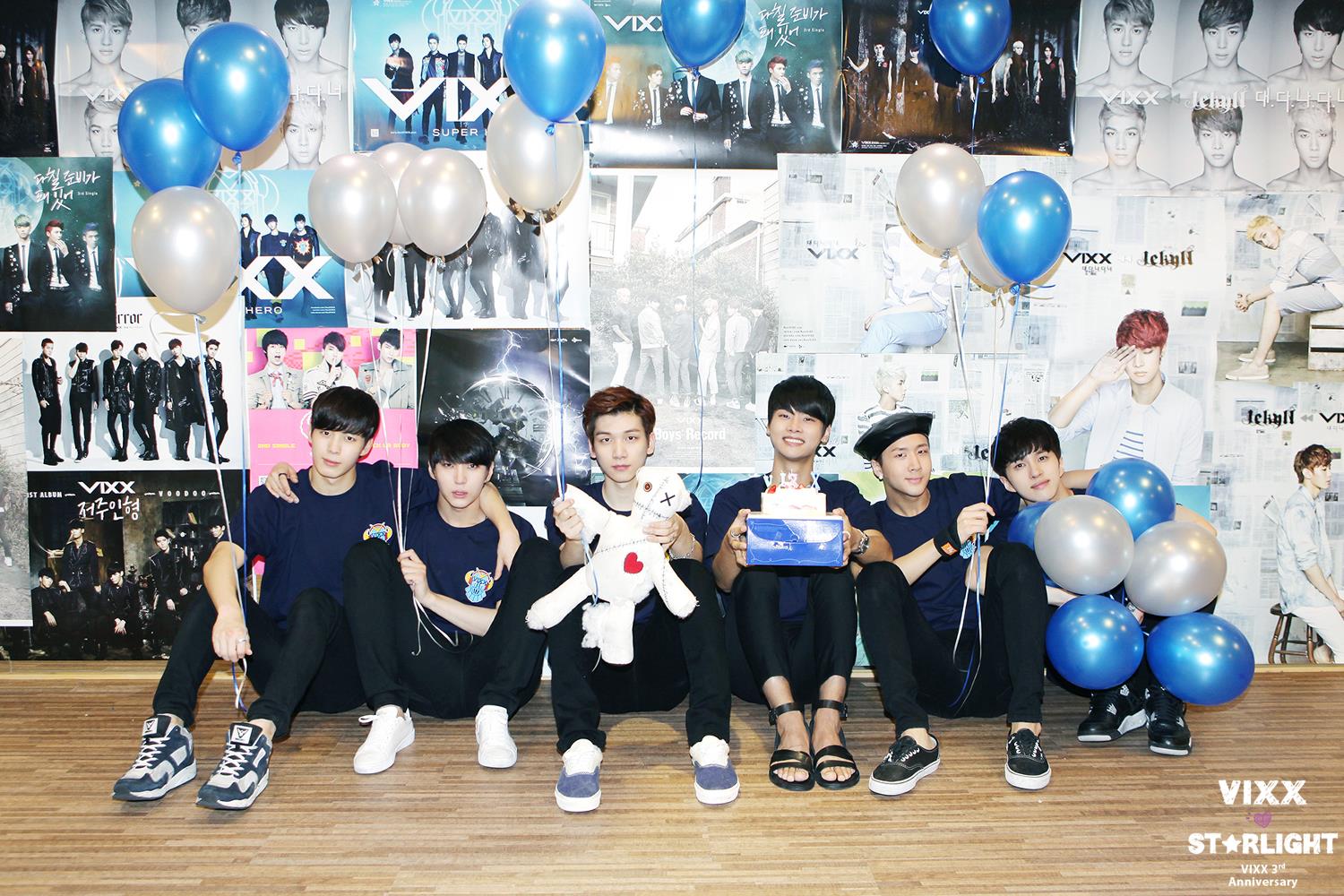 They continually invited him to their concerts ever since.

“Wooow~~ We came today too”

VIXX continually cheers for the health of their good friend Dae Hwan! 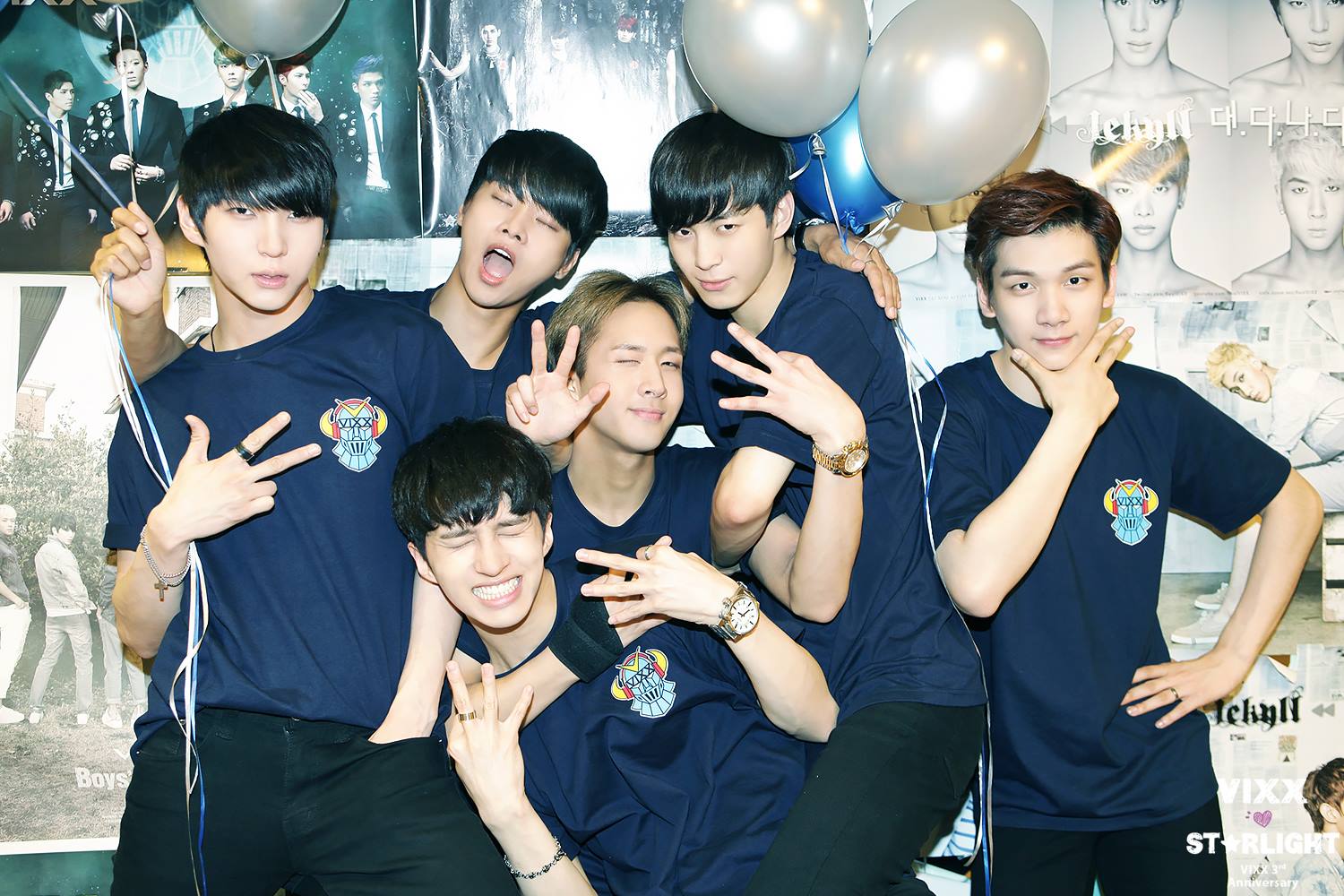