Our favorite K-pop groups and idols have a special place in our hearts. For actor Jared Leto, that place is his Snapchat story.

Netizens tweeted pictures of Leto’s Snapchat and were left to speculate about his motives. Some rejoiced and claimed that he was a secret K-pop fan while others brushed it off as casual snapshots.

Jared Leto is an American actor who played the role of the Joker in DC Comics‘ recent fantasy/crime movie Suicide Squad. Some fans speculated that Leto was a fan of Sana after seeing her cosplay Harley Quinn for TWICE TV‘s Melody Project. 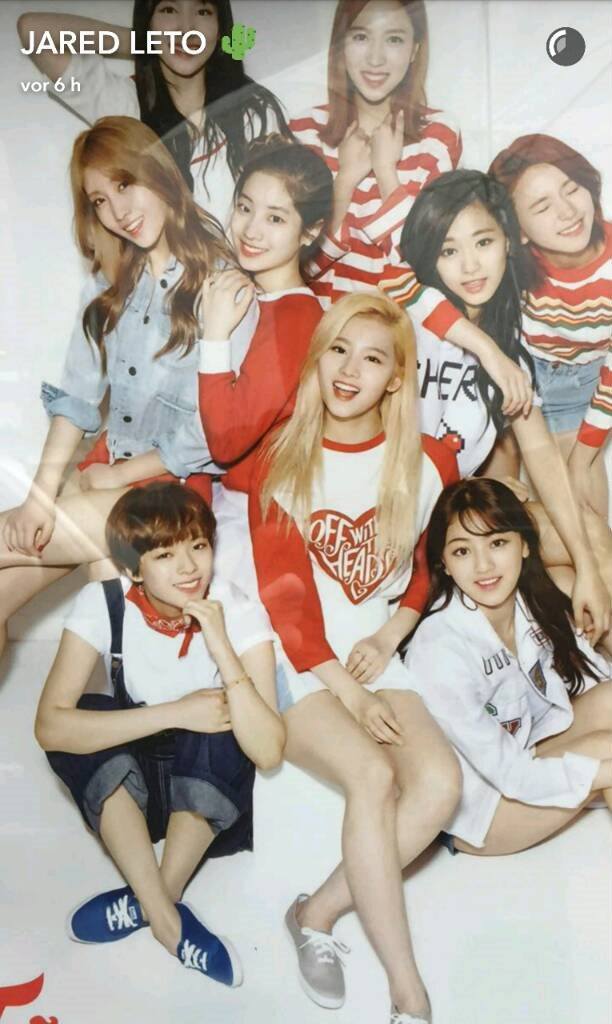 Fans exclaimed that Leto had “good taste” in idols from his pictures. As evident from this snap of JYJ’s Jaejoong, they were certainly right! 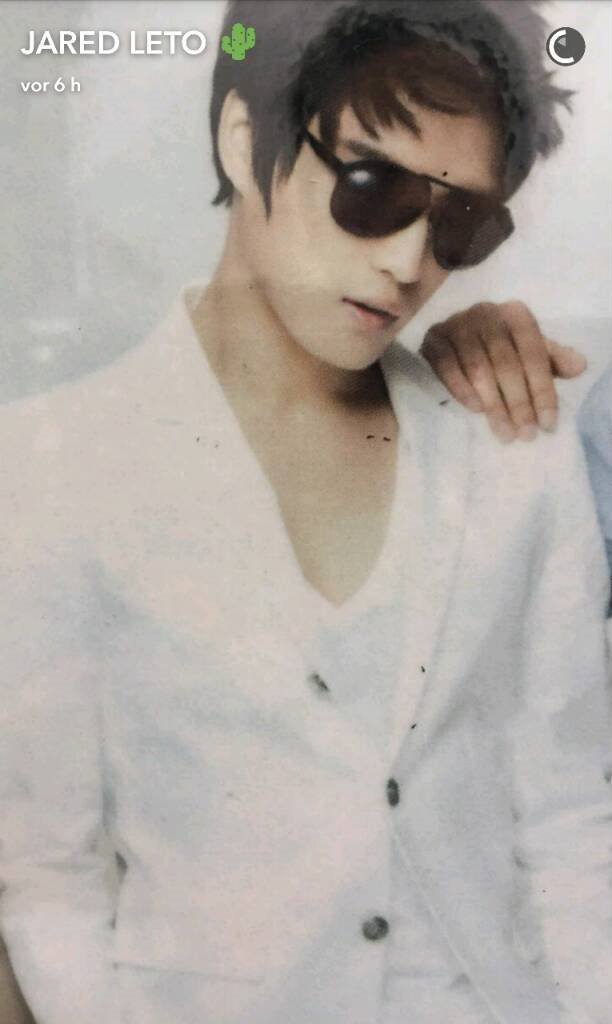 He also snapped this handsome side profile of EXO’s Sehun! 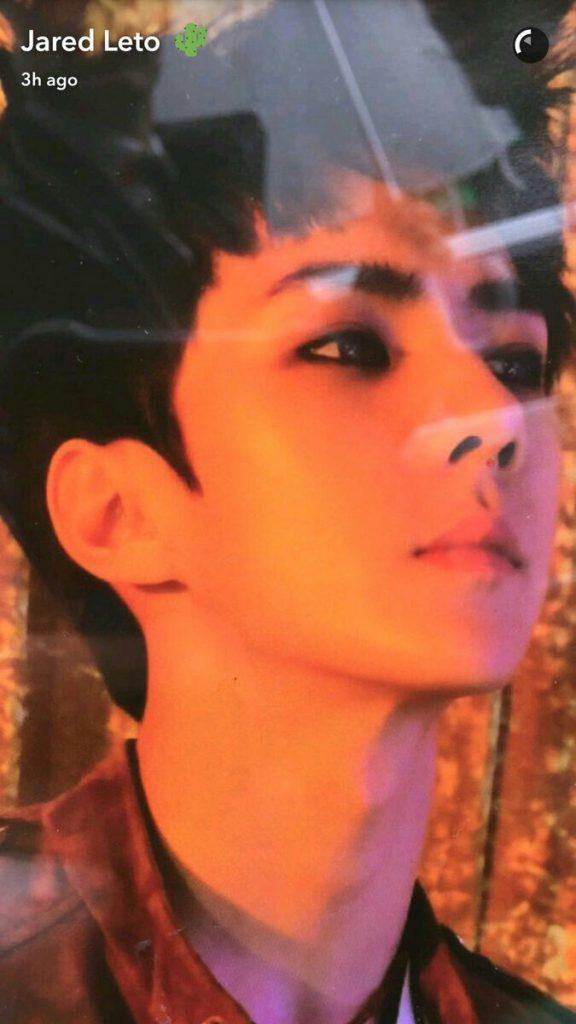 Do you think Jared Leto is a secret K-pop fan? Let us know in the comments below!

Why NewJeans’ Minji Deserves To One Day Hold The Title Of “Nation’s First Love,” According To Korean Fans