Despite not being under the same agency anymore, former Wonder Girls’ member Sunmi and TWICE are the epitome of close-knit label mates. 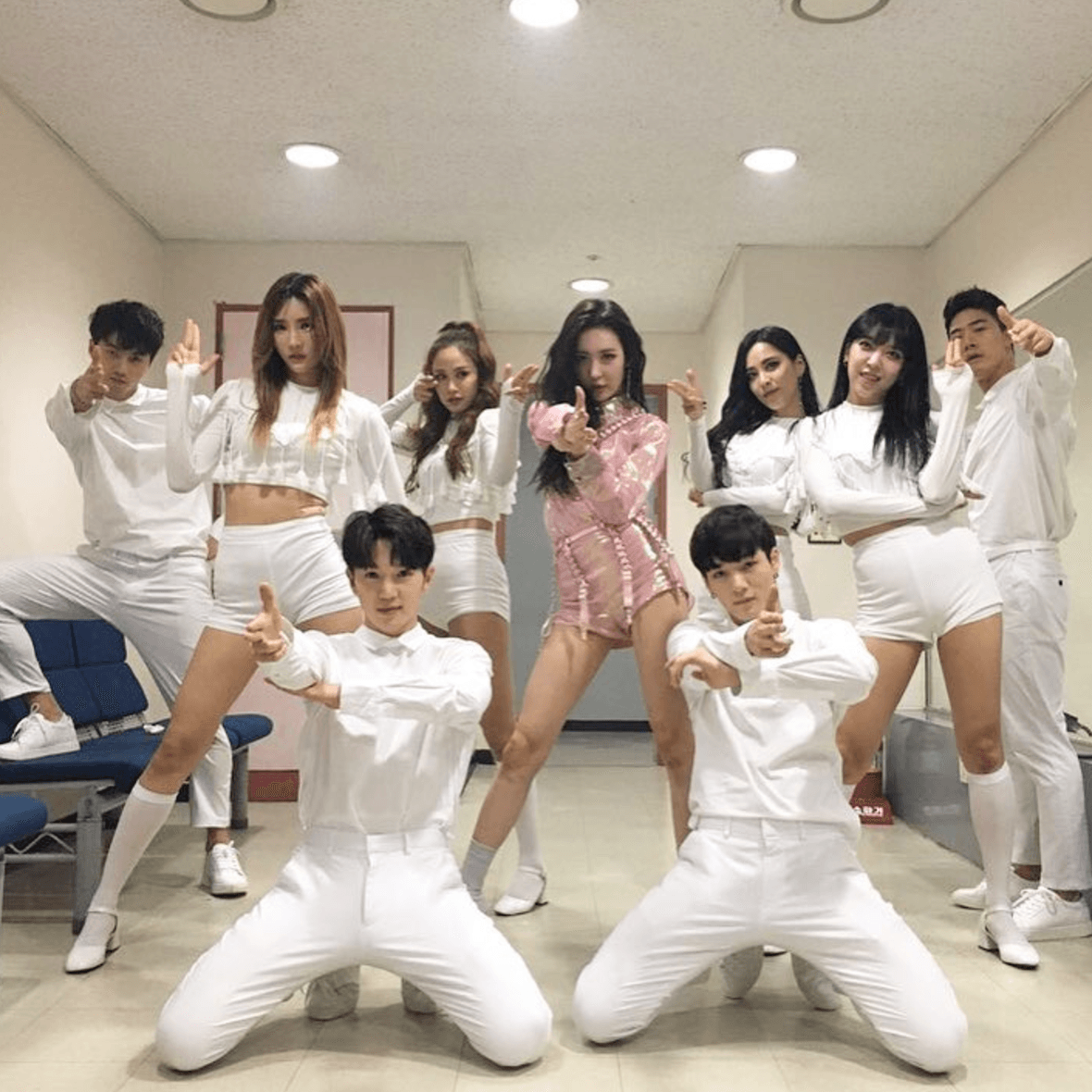 In one of Sunmi’s winning speeches, she made a promise to treat her former label mates, TWICE, Suzy, Hyuna, and Yoobin for dinner as thanks for their cheers and support! 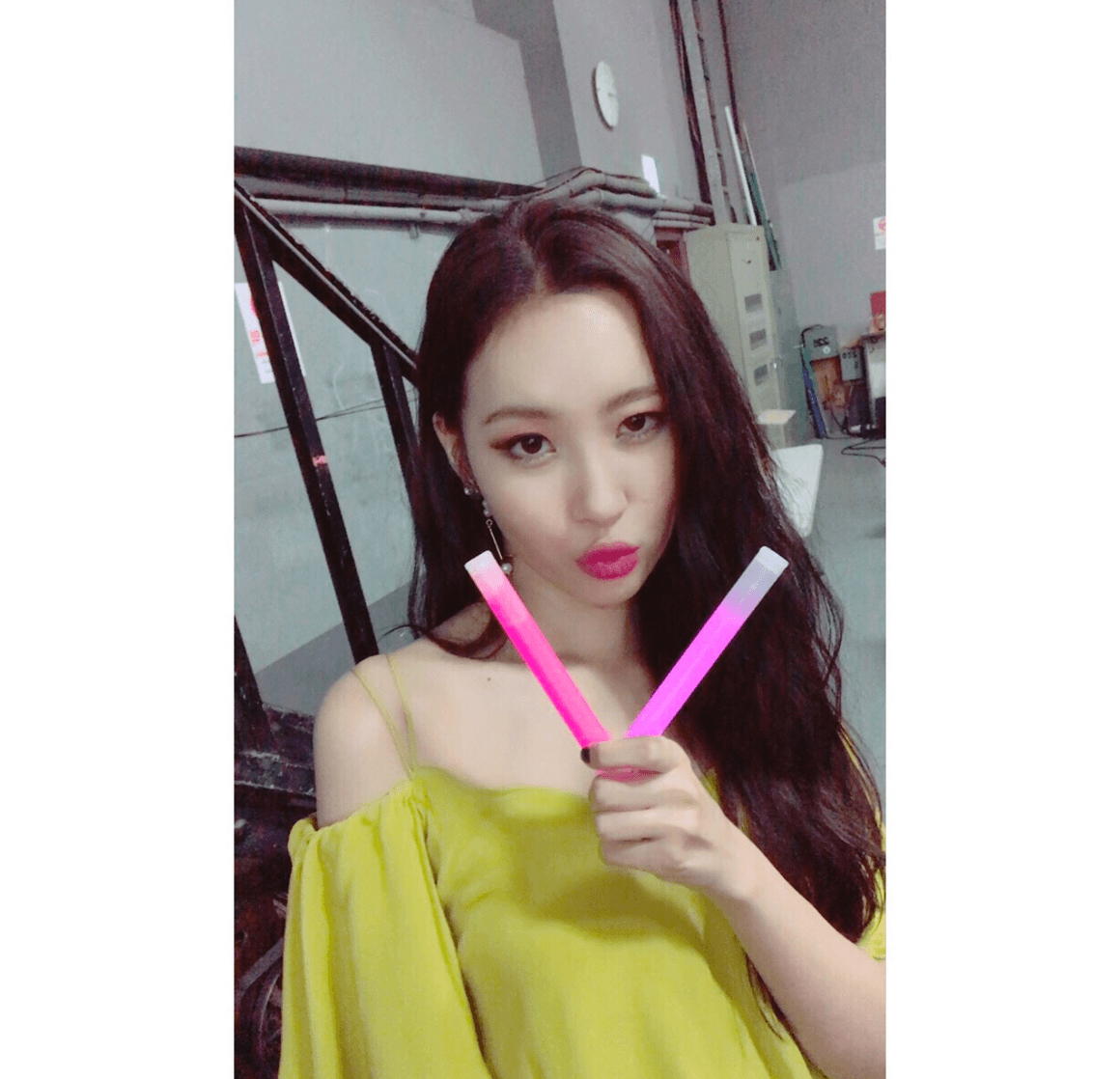 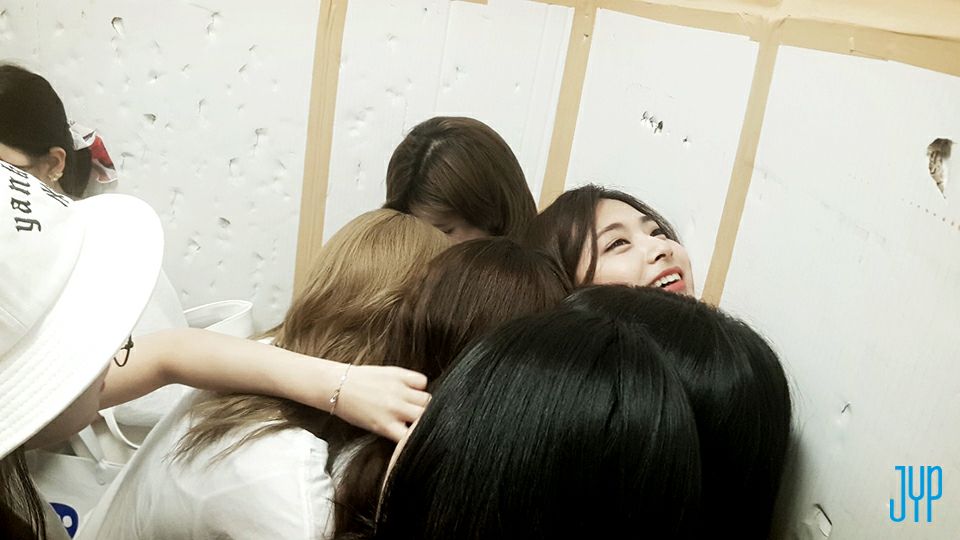 Both artists recently crossed paths in a restaurant and TWICE had nothing but respect for their former label mate and shared their touching encounter.

“We met Sunmi at a restaurant by chance and she paid for our meal. She also gave us her album. Sunmi’s Gashina is the best best best. Her face is pretty, her heart is pretty. Sunmi who can do everything well. We’re cheering for you, thank you!” 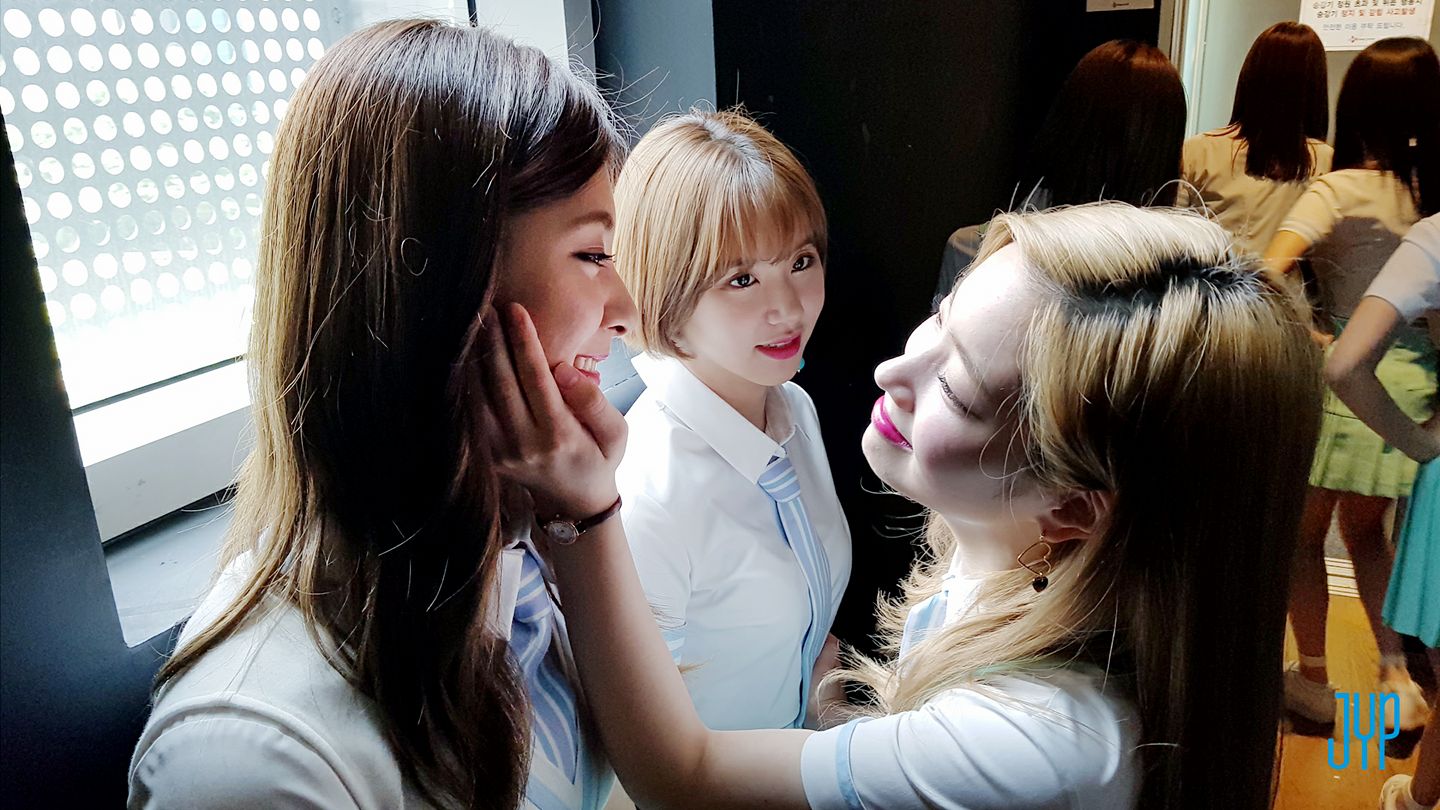 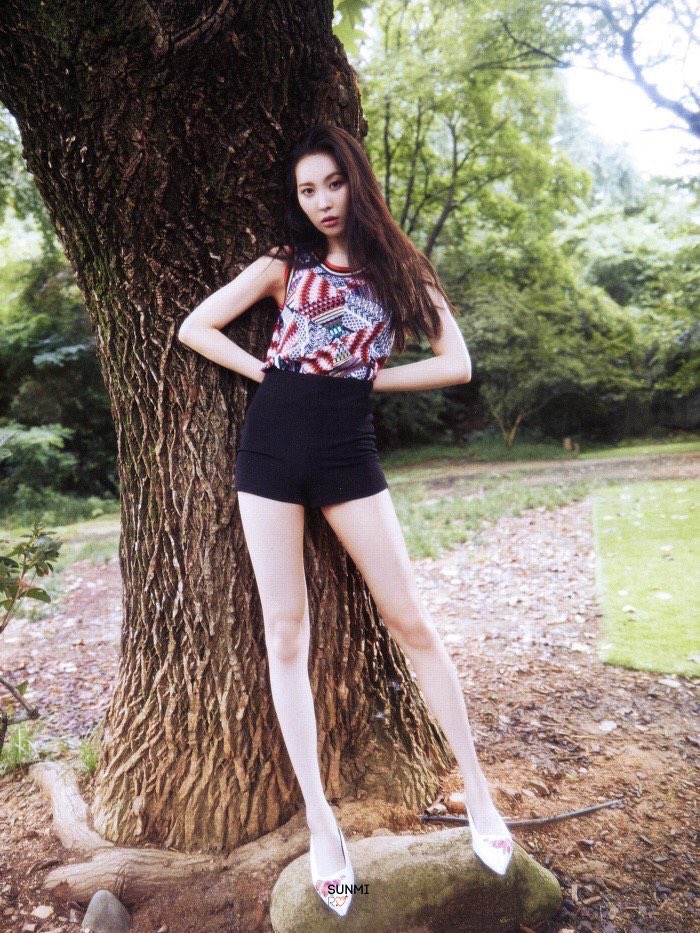 The love and respect from both artists were met with positive remarks from their respective fans. 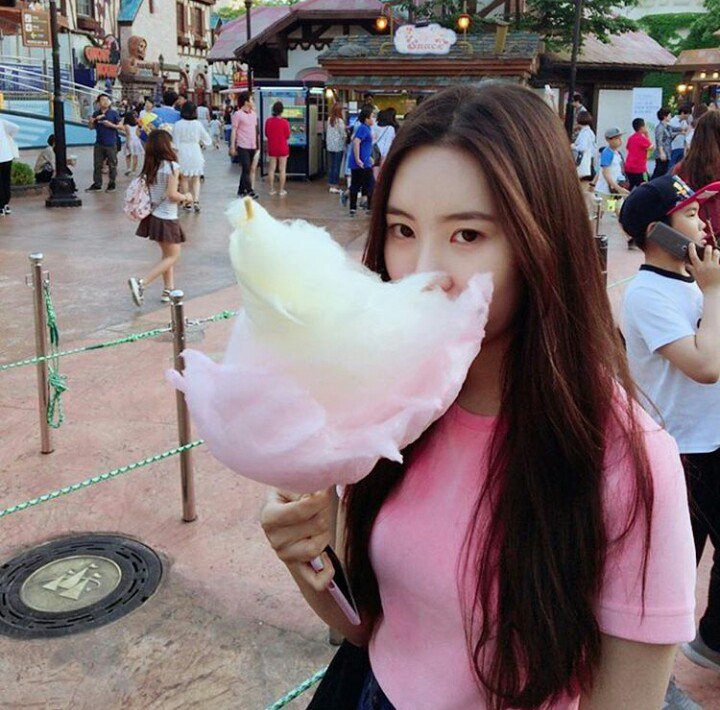 Such a sisterly bond, isn’t it? 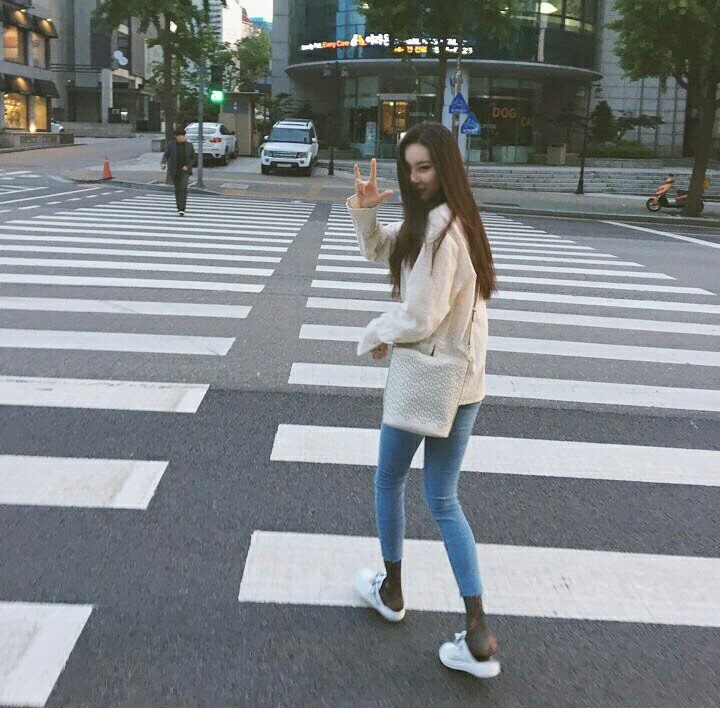