Taeyeon revealed she hated so many of Girls’ Generation’s songs in the past that she refused to sing them. 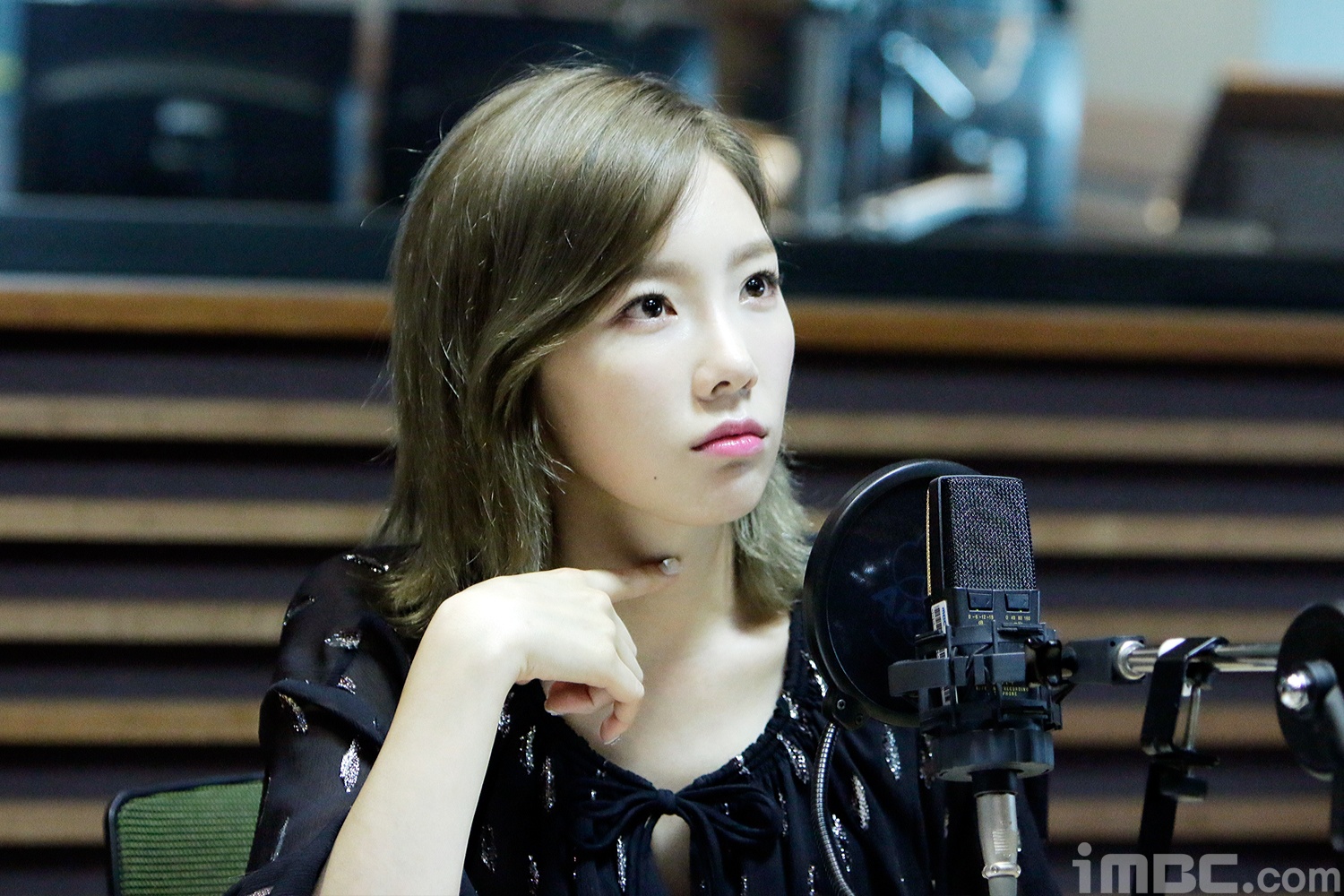 In various TV and radio programs, Taeyeon revealed she hated “Gee” from the moment she first heard it.

Yuri added that Taeyeon even cried because of how much she hated “Gee” and even opposed promoting it.

“When I first heard this song, I thought it was so bad that I opposed it.” – Taeyeon

Taeyeon then revealed that the songs she didn’t like ended up doing very well, like “Gee”, “Hoot”, and “Lion Heart”.

The only song she ever liked and thought would do well was “Run Devil Run”. It was the only time she was right about a Girl’s Generation’s song.

The BTS Members Brag About Seeing Each Other…Because They Can