It seems that Taeyeon, Tiffany, and Yoona have formed their own rendition of Sisterhood of the Traveling Pants with this particular dress.

On December 2nd, Taeyeon made her appearance at the 2016 Mnet Asia Music Awards in a dark-purple Fendi ruffle trim dress that sexily showed off her slim silhouette. 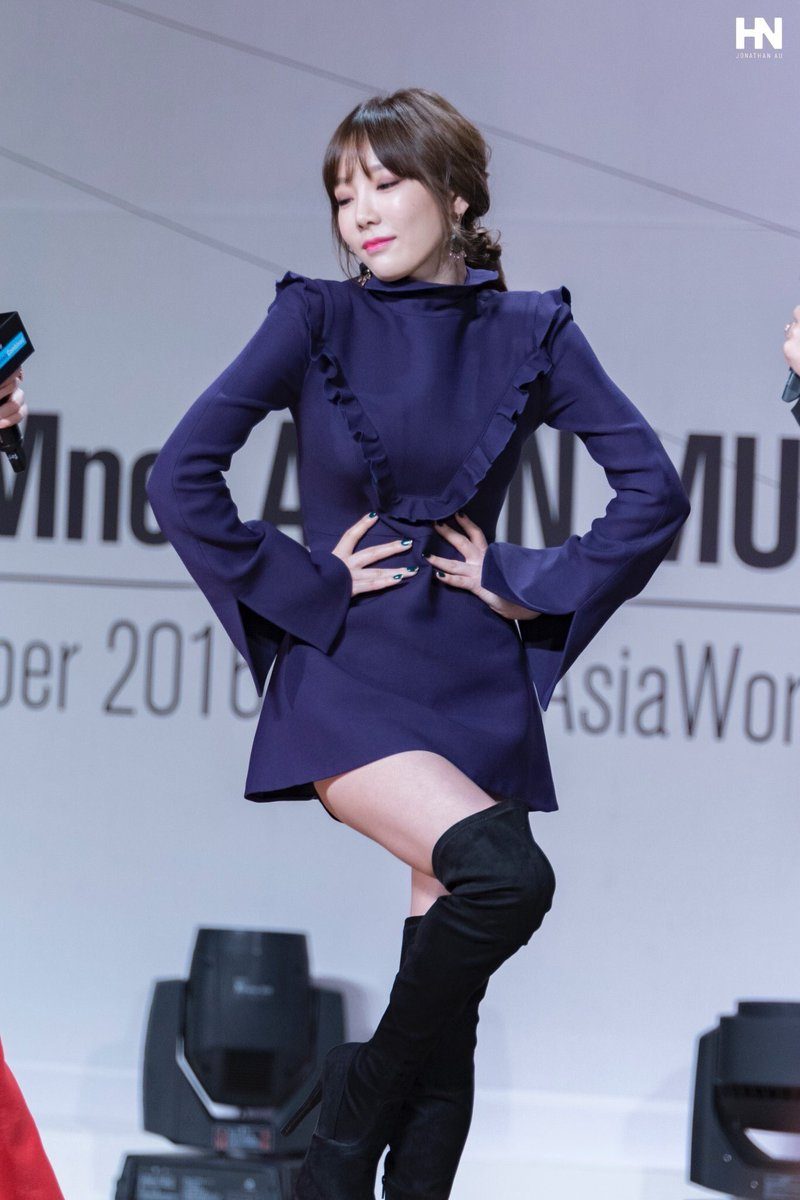 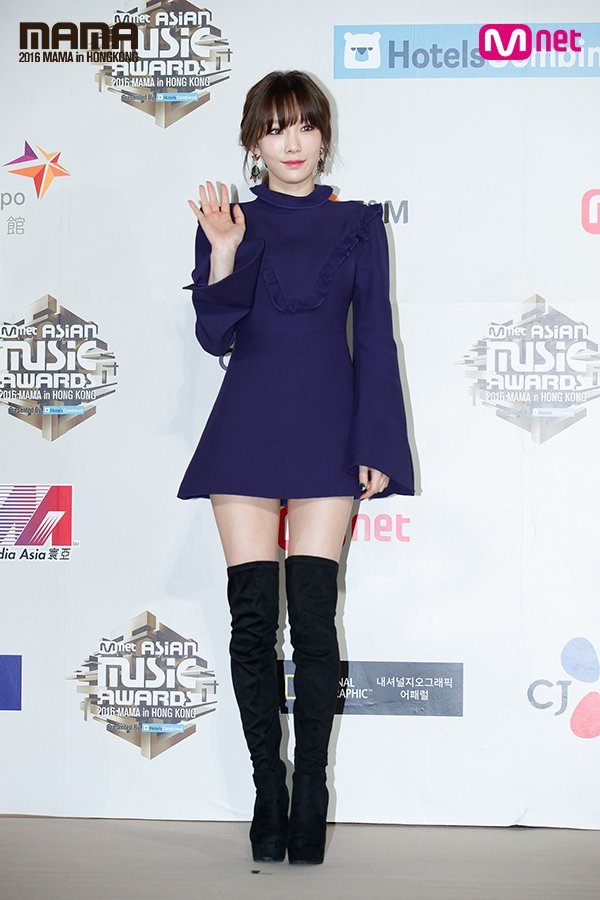 However, Taeyeon was not the only Girls’ Generation member to have been seen in that particular dress. For the September 2016 Vogue China cover, Yoona wore the exact same dress in a close-up shot, giving off a more mature image. 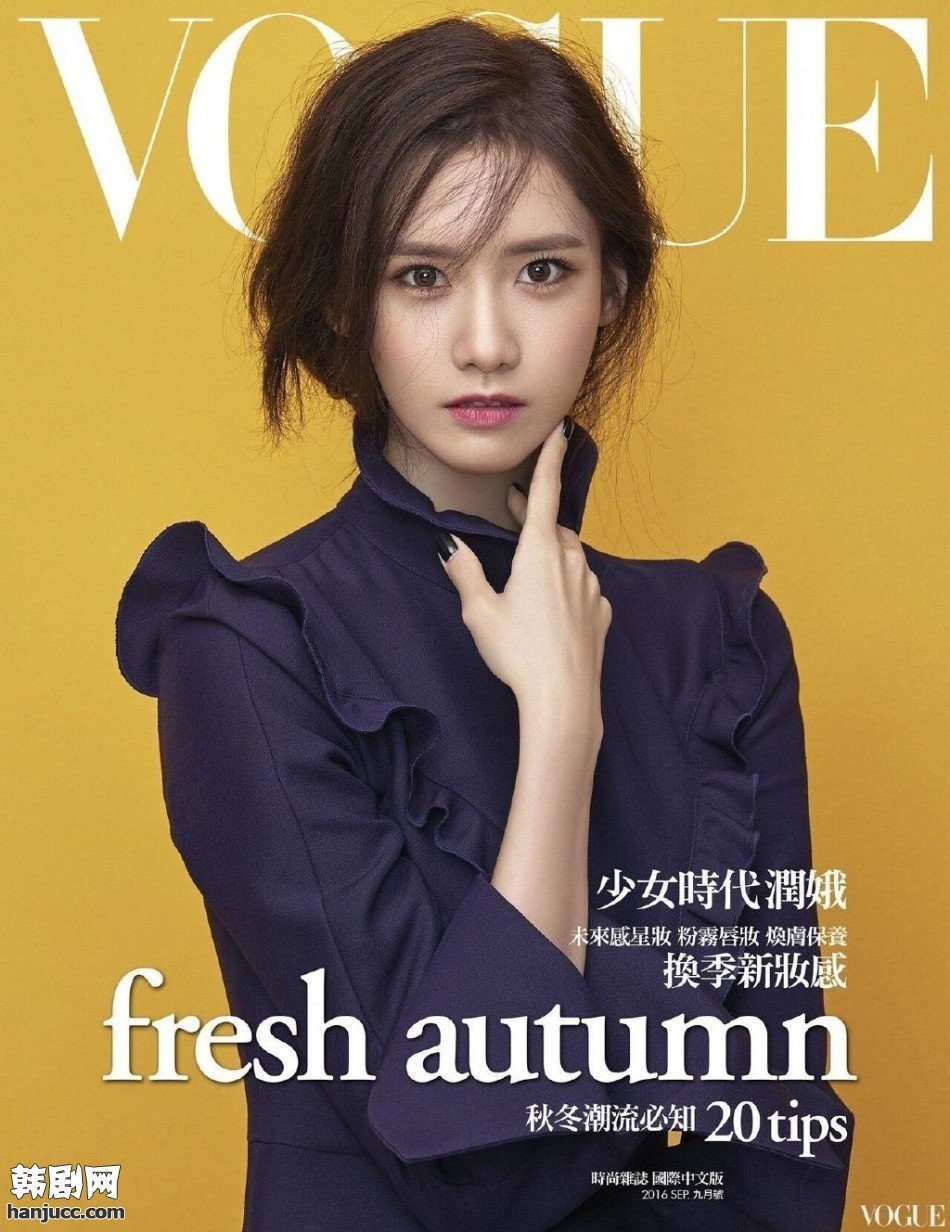 Tiffany was also seen styled in the same dress in sunny Italy for Elle‘s Hong Kong October issue. However, unlike her other groupmates, Tiffany’s outfit gives a more colorful and artsy vibe with the addition of her light blue Fendi boots. 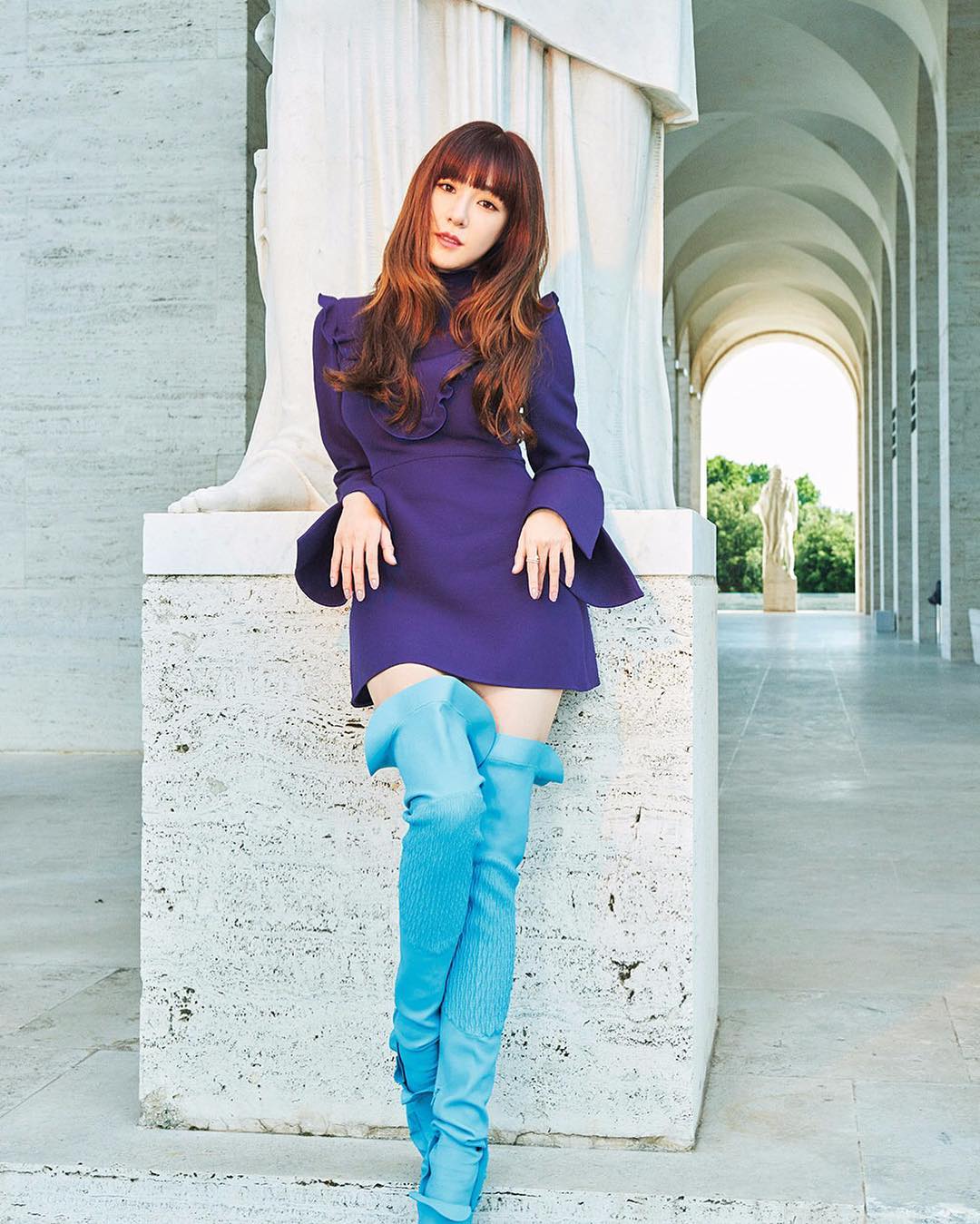 With these stunning visuals, it is safe to say that each girl rocks the dress in their own way!