While many idols have caught the attention of fans after just making their debut, a rookie idol who hasn’t even made her debut yet has suddenly making waves in the industry.

As part of their “girl of the month” project, Blockberry Creative has been releasing teasers for their trainees, with one girl singing a solo song every month for 12 months. It was explained that after all twelve songs were released, the twelve girls would debut together as a whole group.

And despite having only released one solo music video without even having debuted yet, rookie idol Heejin has become a hot topic among fans and is already gaining a huge following. With many praising both her visuals and vocals, Heejin’s future is already looking quite bright. 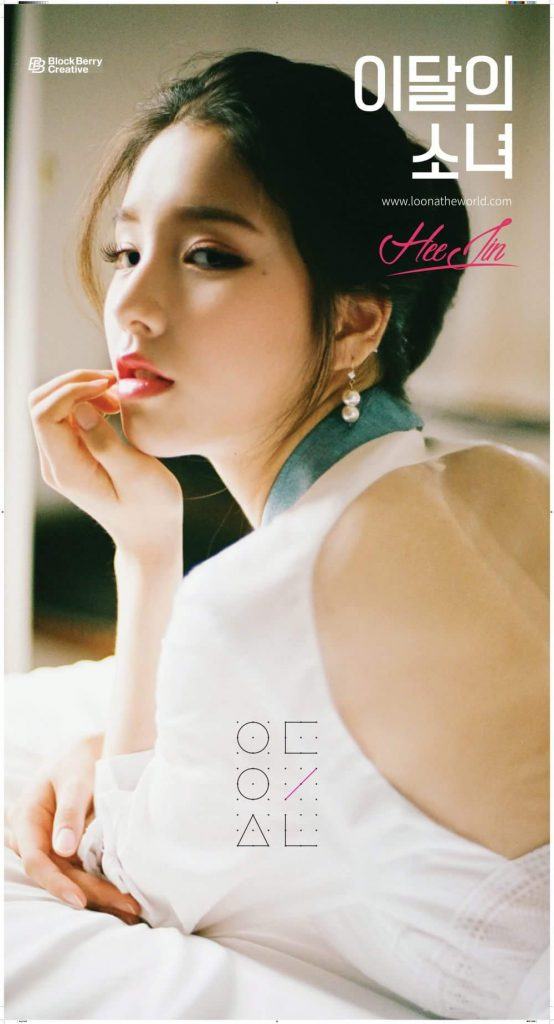 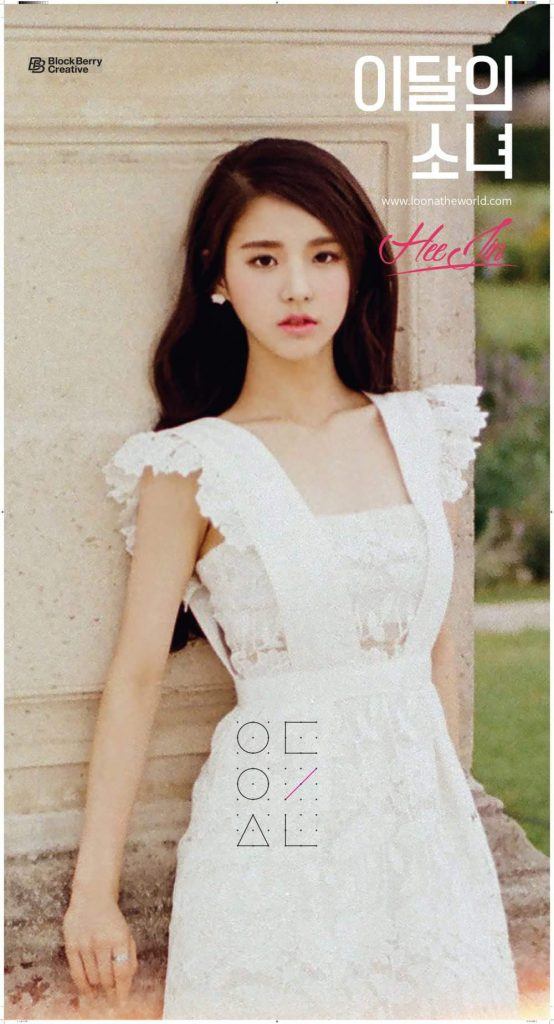 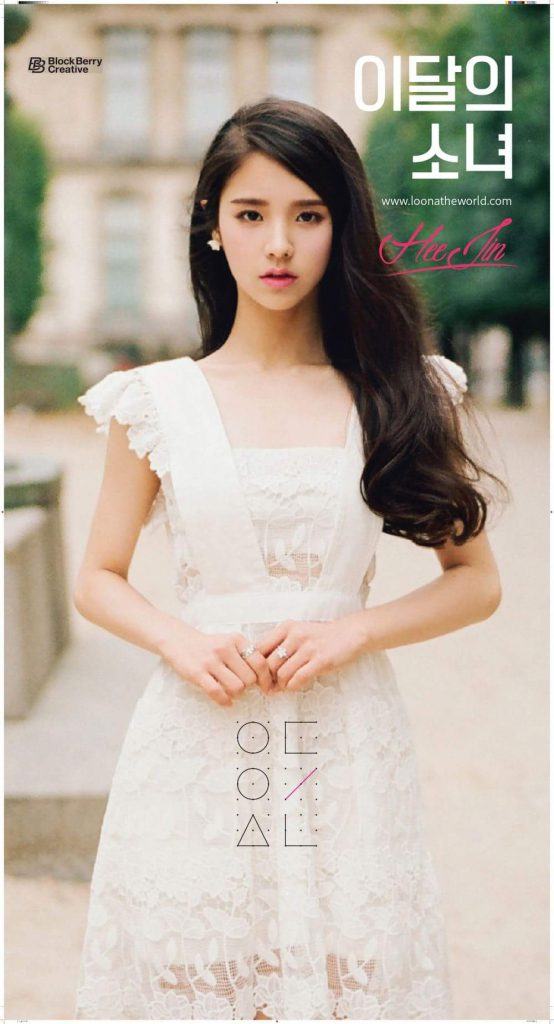 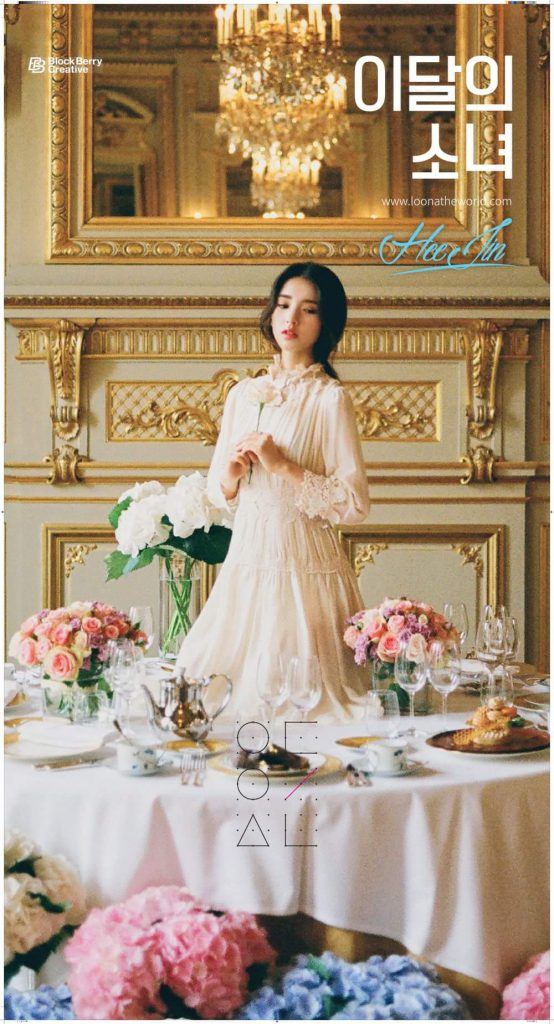 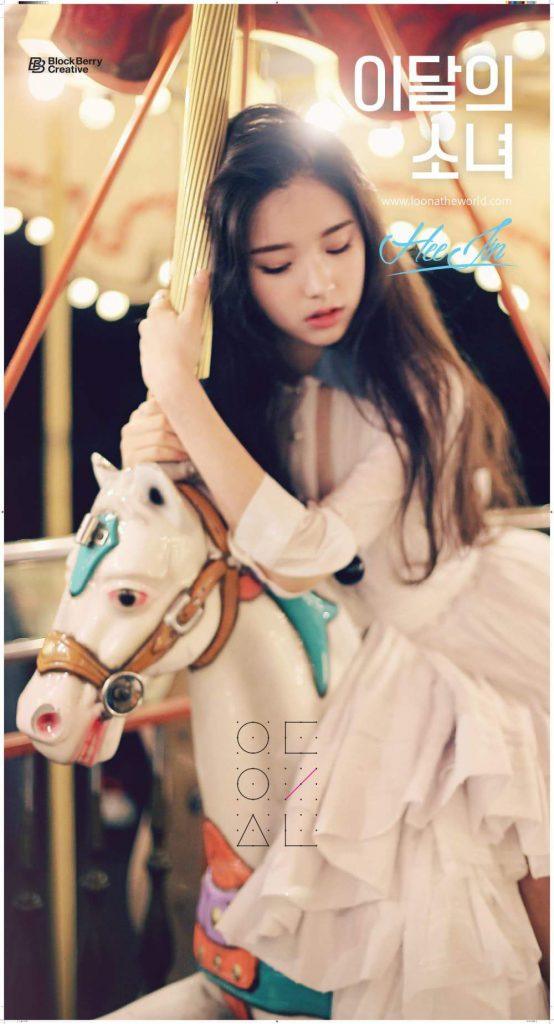 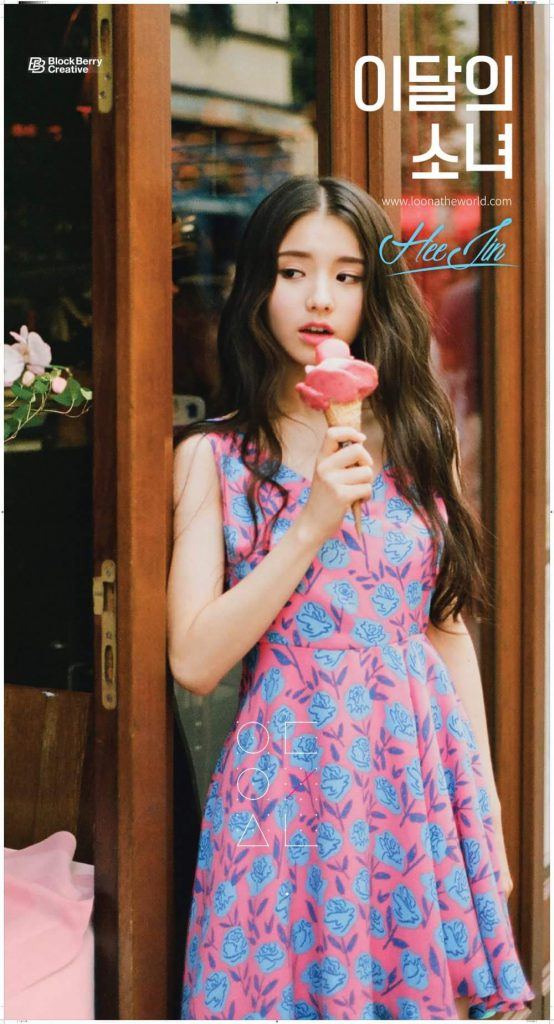 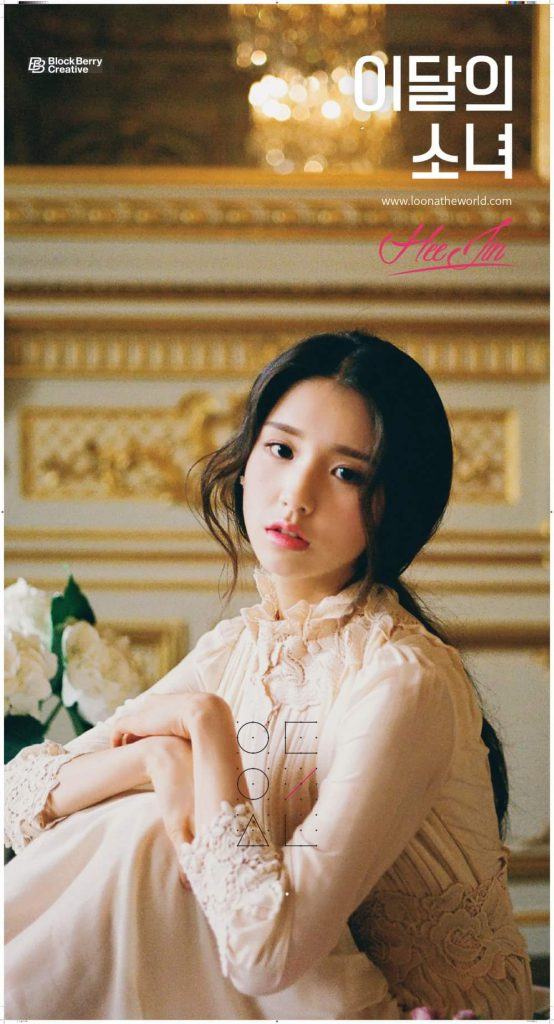 TXT’s Soobin Couldn’t Fool Anyone With His Wig