BTS‘s V has been recognized for his striking looks many time in the past, but his new accessory has been leaving many fans in awe.

V has often been known for his charming persona and adorable poses, but with BTS’s new song “Not Today”, his new headband accessory has fans falling in love with him all over again.

For the group’s “Not Today” promotions, V is often sporting a bandana, which seems to suite him quite well. Holding back his hair and exposing his forehead for all to see, the bandana helps bring out his bold facial features and highlight his eyebrows. So far, V has used multiple different bandanas, including a black and a red one.

Check out some photos of V with his new signature bandana style below: 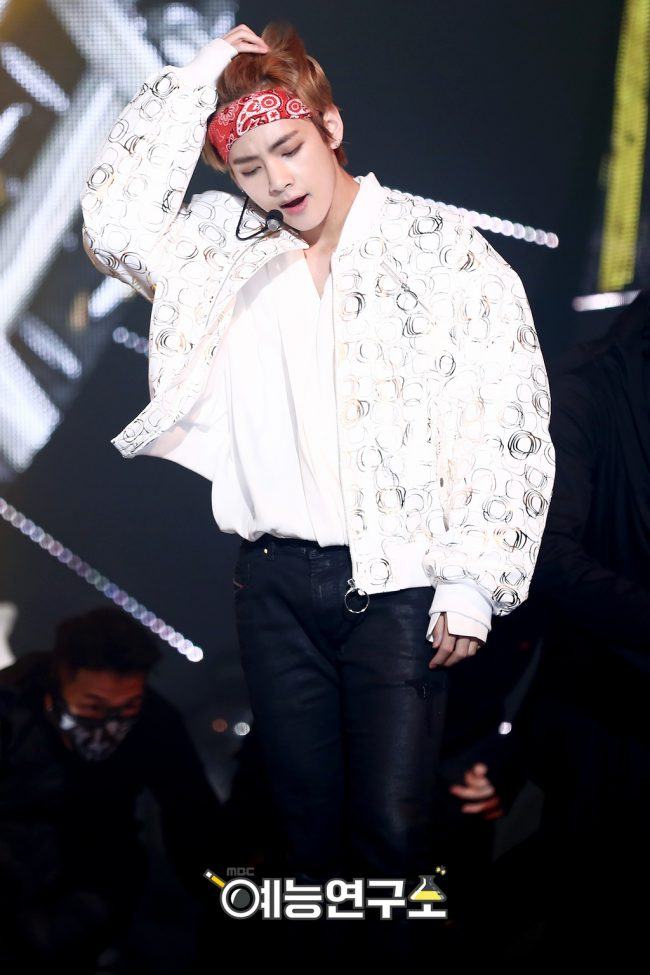 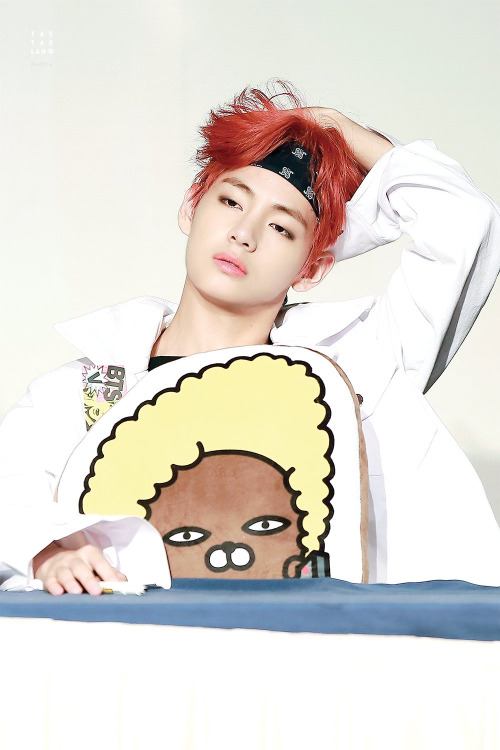 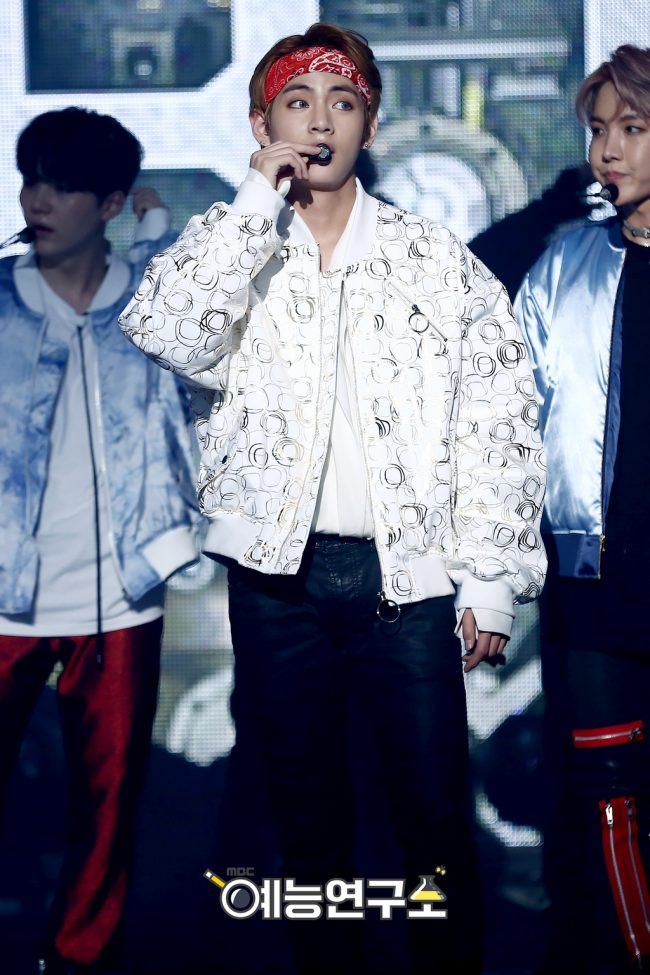 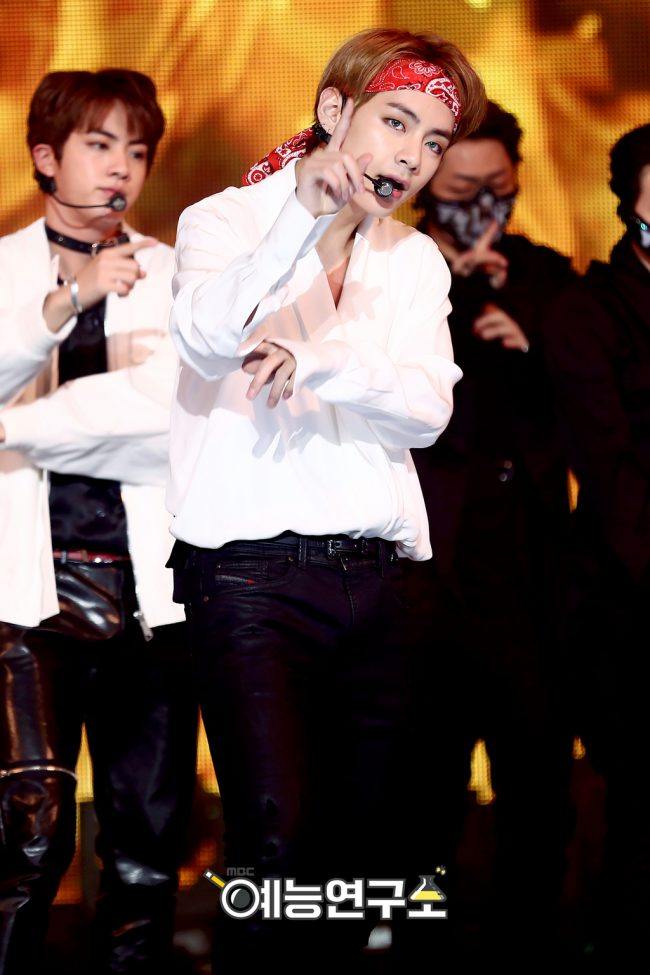 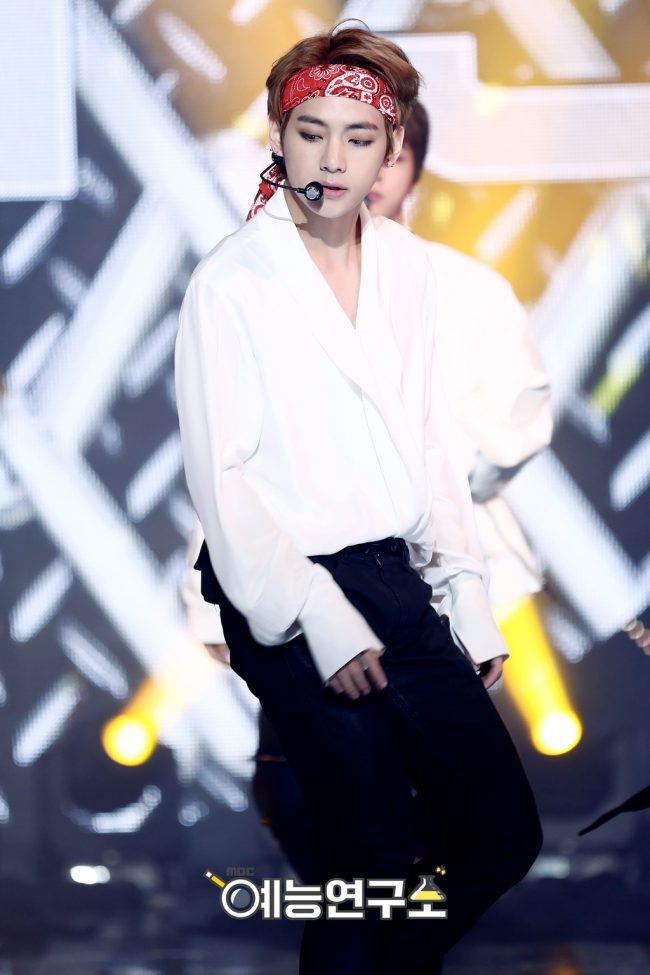