Nado, a YouTuber who specializes in mukbang videos, is going viral for her unique twist on mukbang broadcasts. 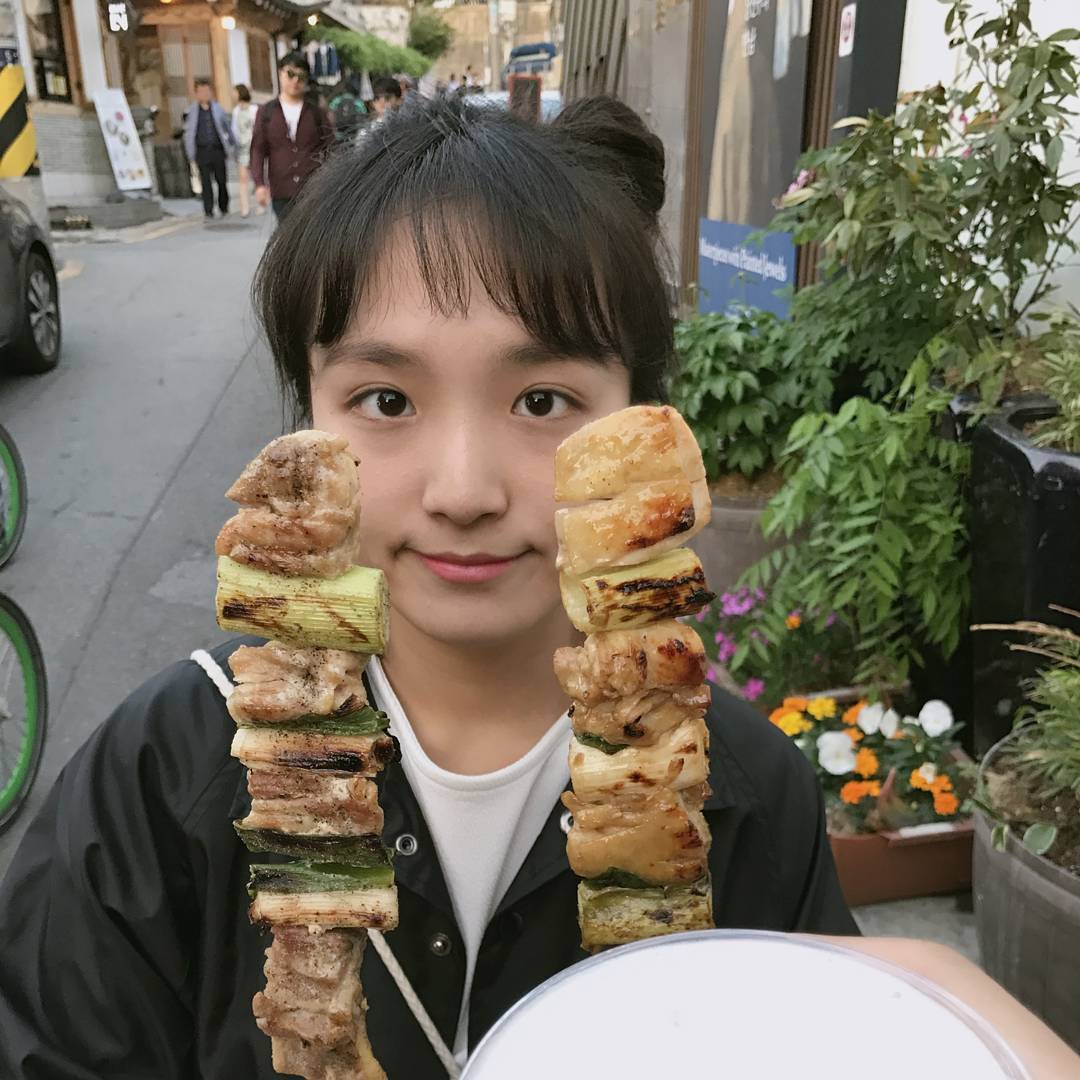 Mukbang videos, for those unfamiliar with the concept, feature the host of an online broadcast gorging themselves on food (usually in high quantities) while interacting with their audience.

Nado’s videos are going viral because her natural charm makes her stand out from other mukbang broadcasters.

She also shows viewers how to prepare the meals she eats and takes her audience on an immersive food journey when she describes the food that she’s eating.

Her viewers feel totally involved in the meal from start to finish and it has paid off; in just over a year and a half since starting her channel, Nado has attracted over 120,000 subscribers on YouTube.