While idols all have unique features and images, these three idols are slowly becoming so similar they could pass off as triplets.

Oh My Girl‘s Arin, ASTRO‘s Sanha, and Seventeen‘s Dino have been going viral for their similar image, to the point where the three have been referred to as triplets.

Arin, Sanha, and Dino all have similar features, in that they all have big, wide, mono-lidded eyes, downward pointing nose tips, prominent nose bridges, and bright smiles, and at one point, the same hairstyle: straight bangs coming down past their eyebrows.

A user on an online community posted pictures of the three, and netizens commented on how they couldn’t tell who was who, and that the transition between the idols was so smooth they didn’t know the idol they were looking at had changed.

Can you tell them all apart? 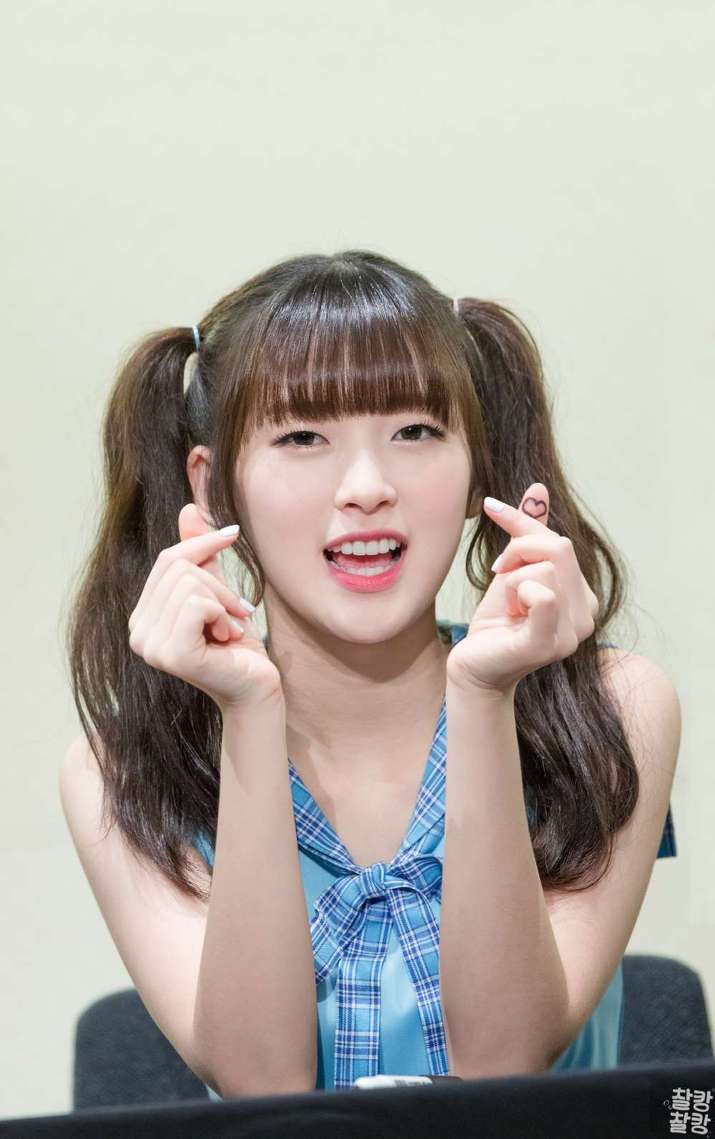 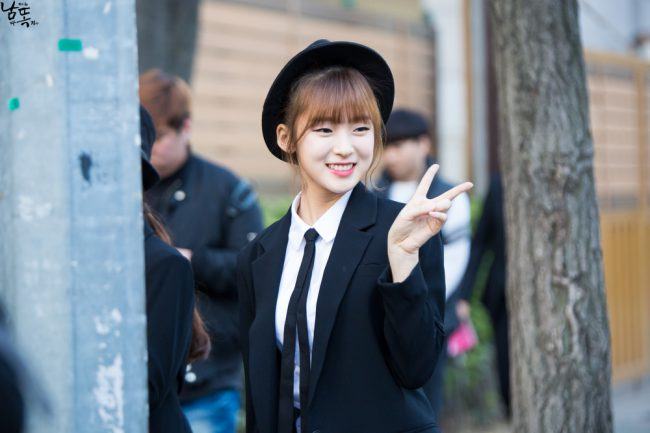 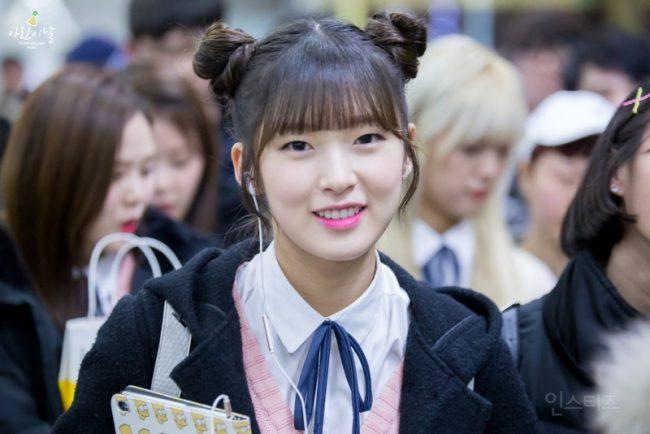 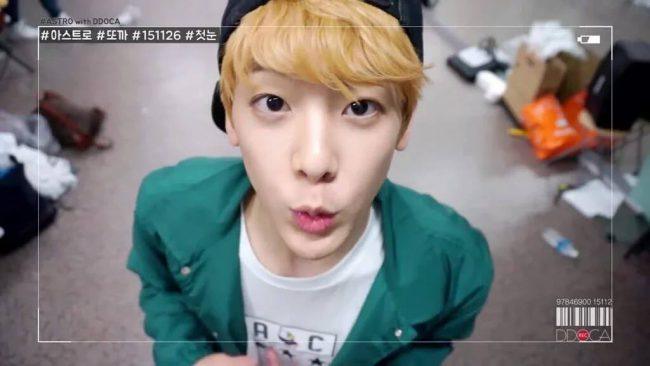 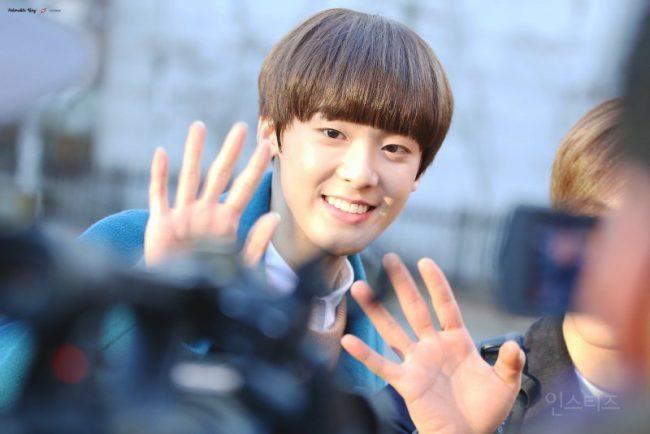 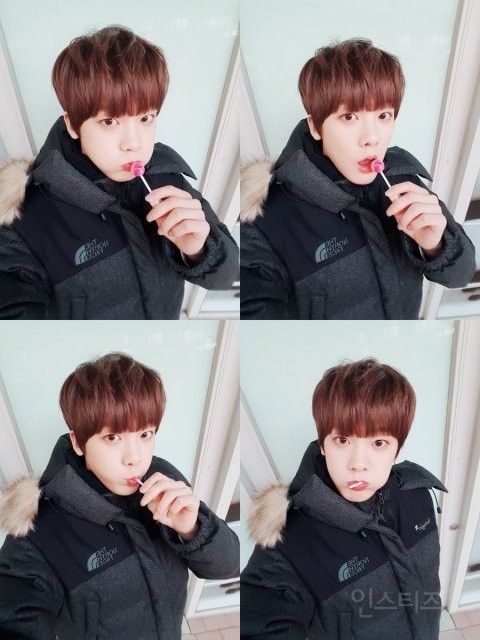 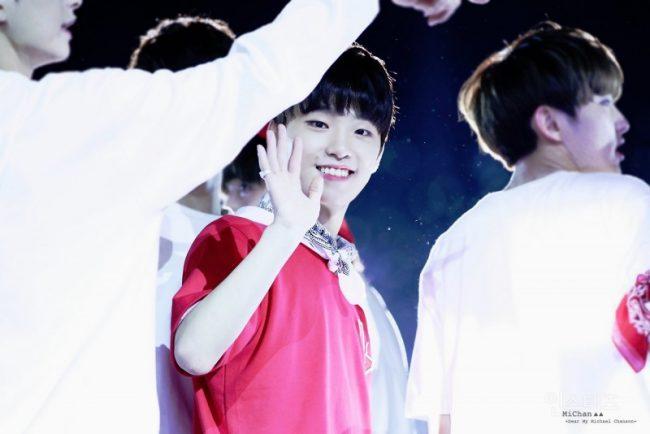 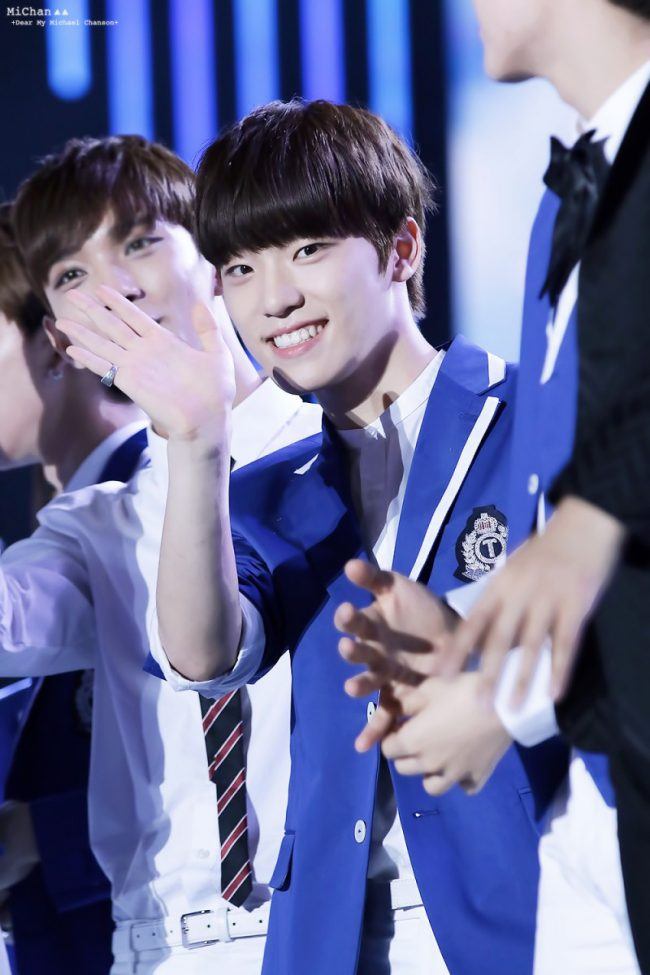 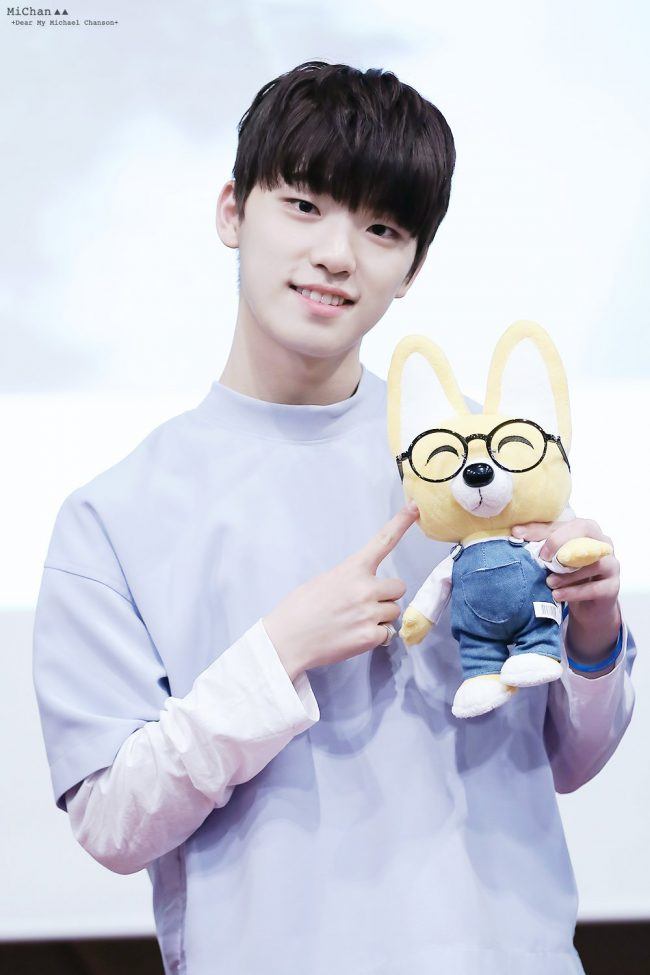