IU is well known to be a bookworm and is often seen reading a book during her spare time.

As a kid growing up, IU was disciplined to read a thick book every time she did something bad, and so it was only natural for her to fall in love with books as she grew up.

Below are 10 books that IU has recommended in various interviews and variety programs!

Herman Hesse’s Demian is a novel that follows a young male protagonist on his journey of discovering his true self. 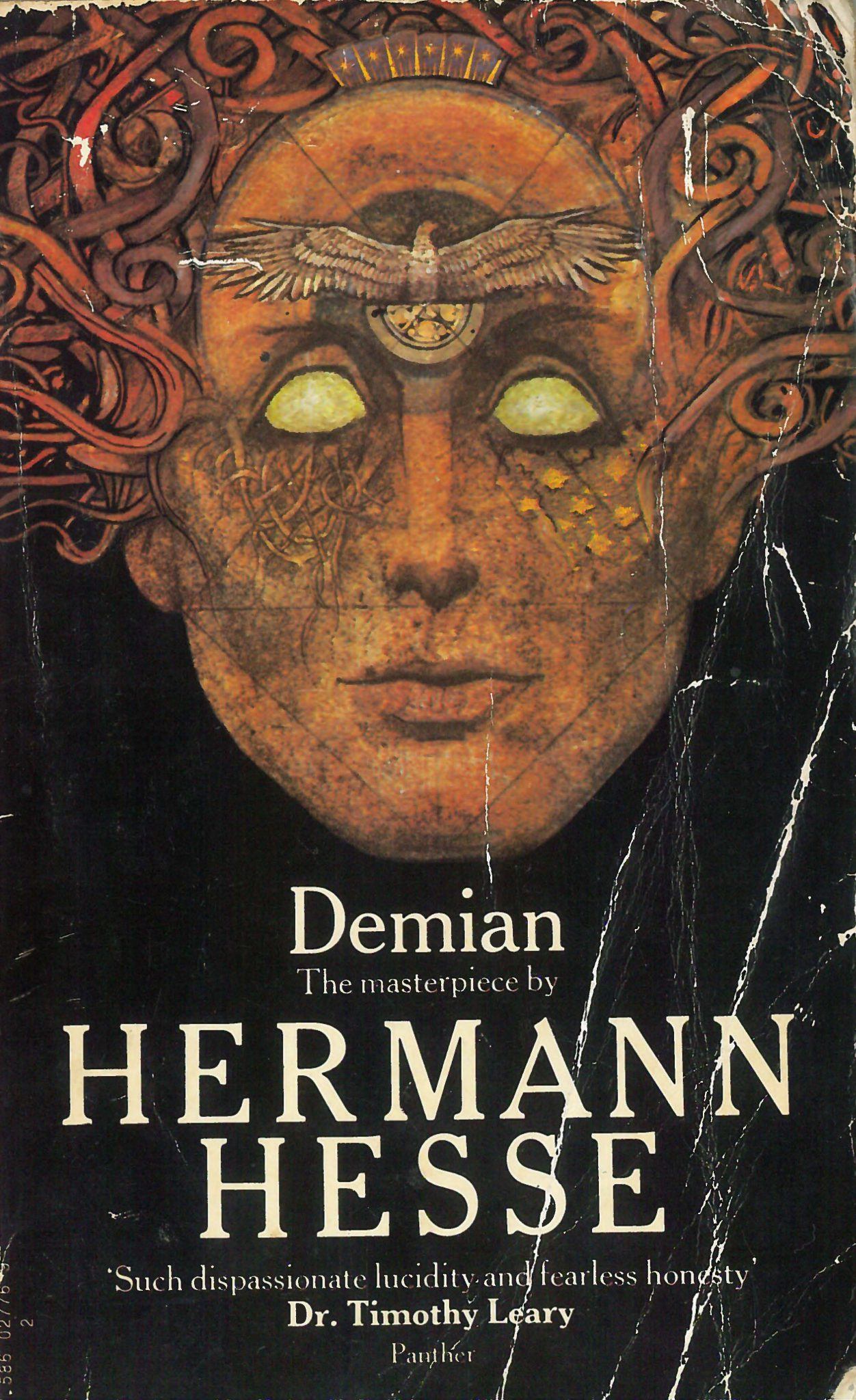 The Brothers Karamazov is a novel set in 19th century Russia and presents several debates about religion, free will, and morality. 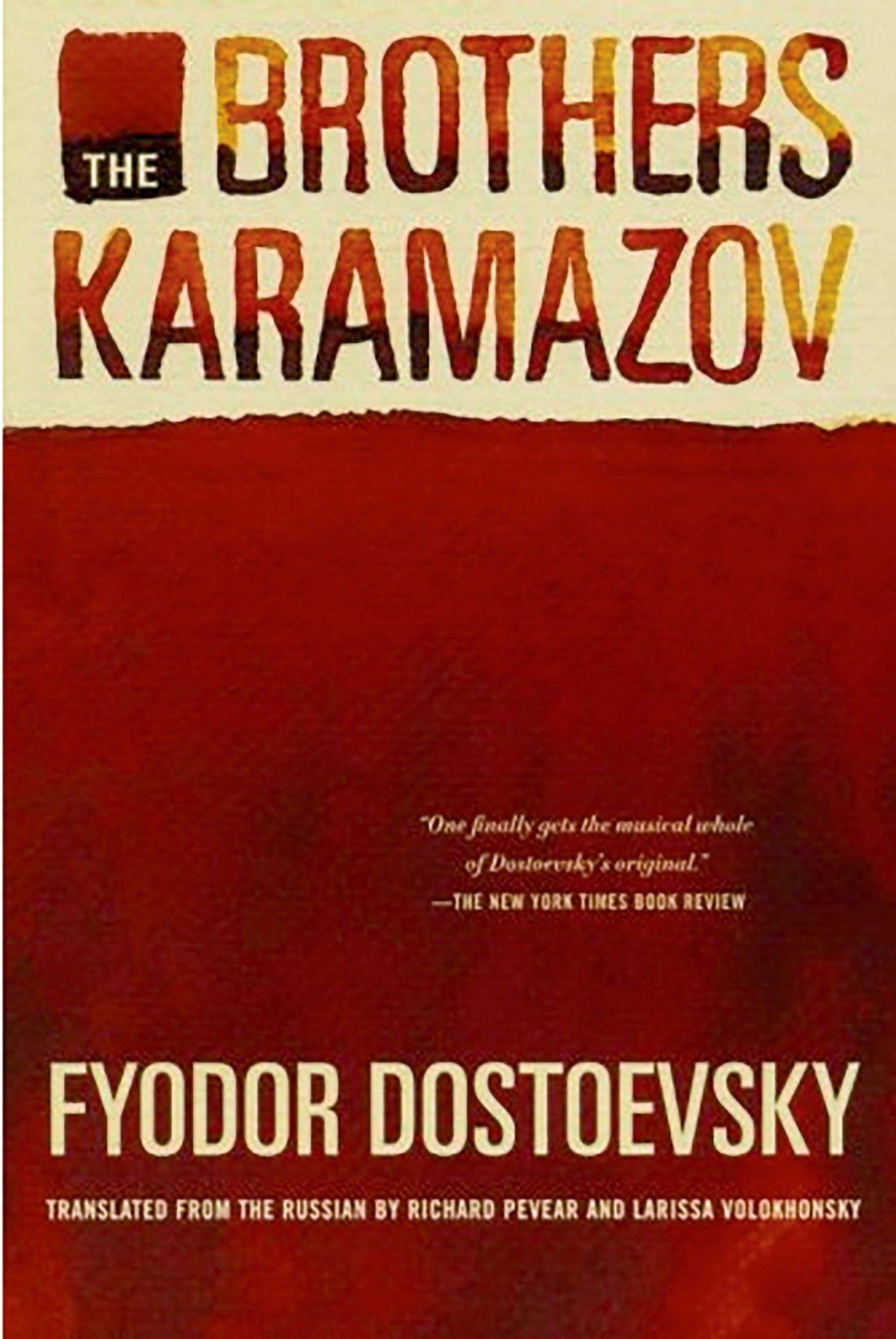 This novel is a captivating romance novel that follows the story of a love affair with incredible detail about the various emotions involved in intimacy and heartbreak. 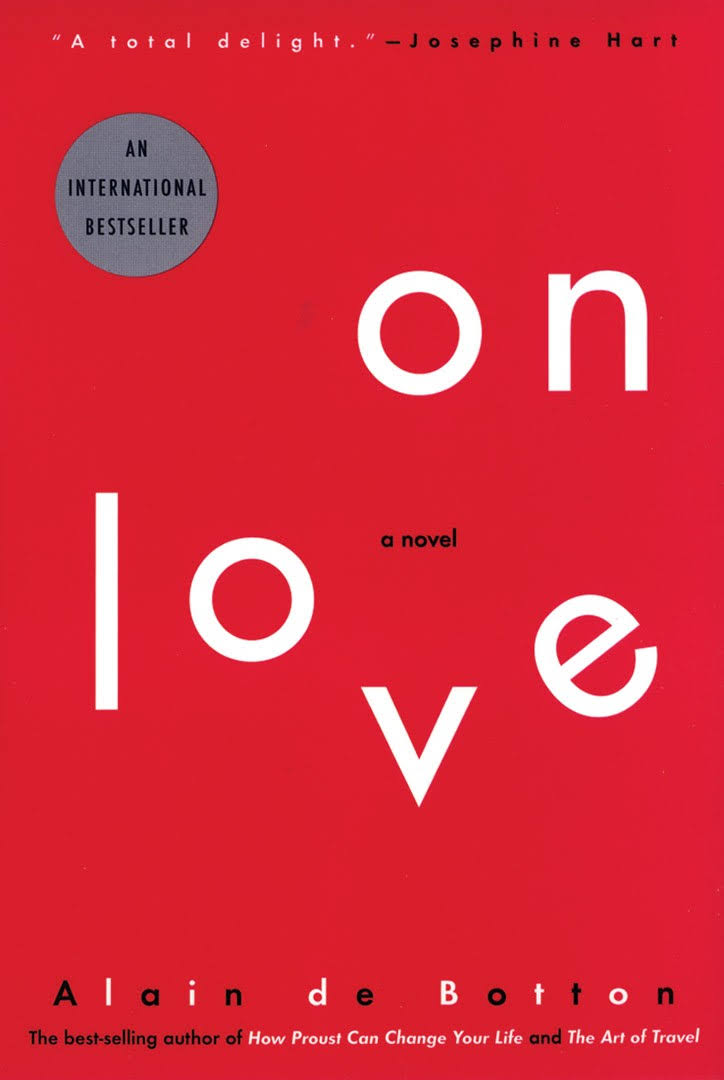 This Korean novel is about a woman who is considered to look hideous, and her relationship with a famously handsome man. 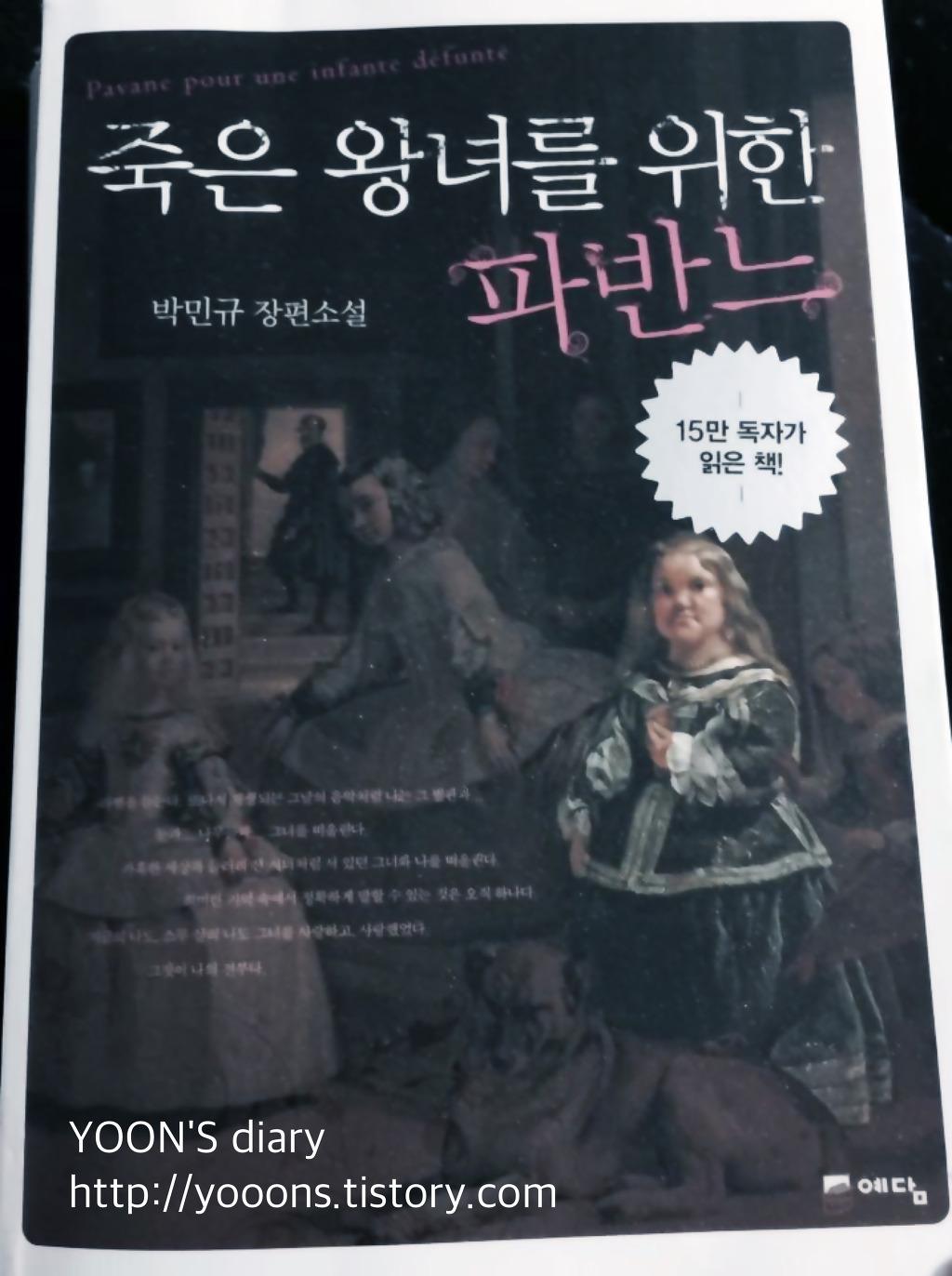 Fredrik Beckman’s novel is about an old man named Ove and his problematic new neighbor. 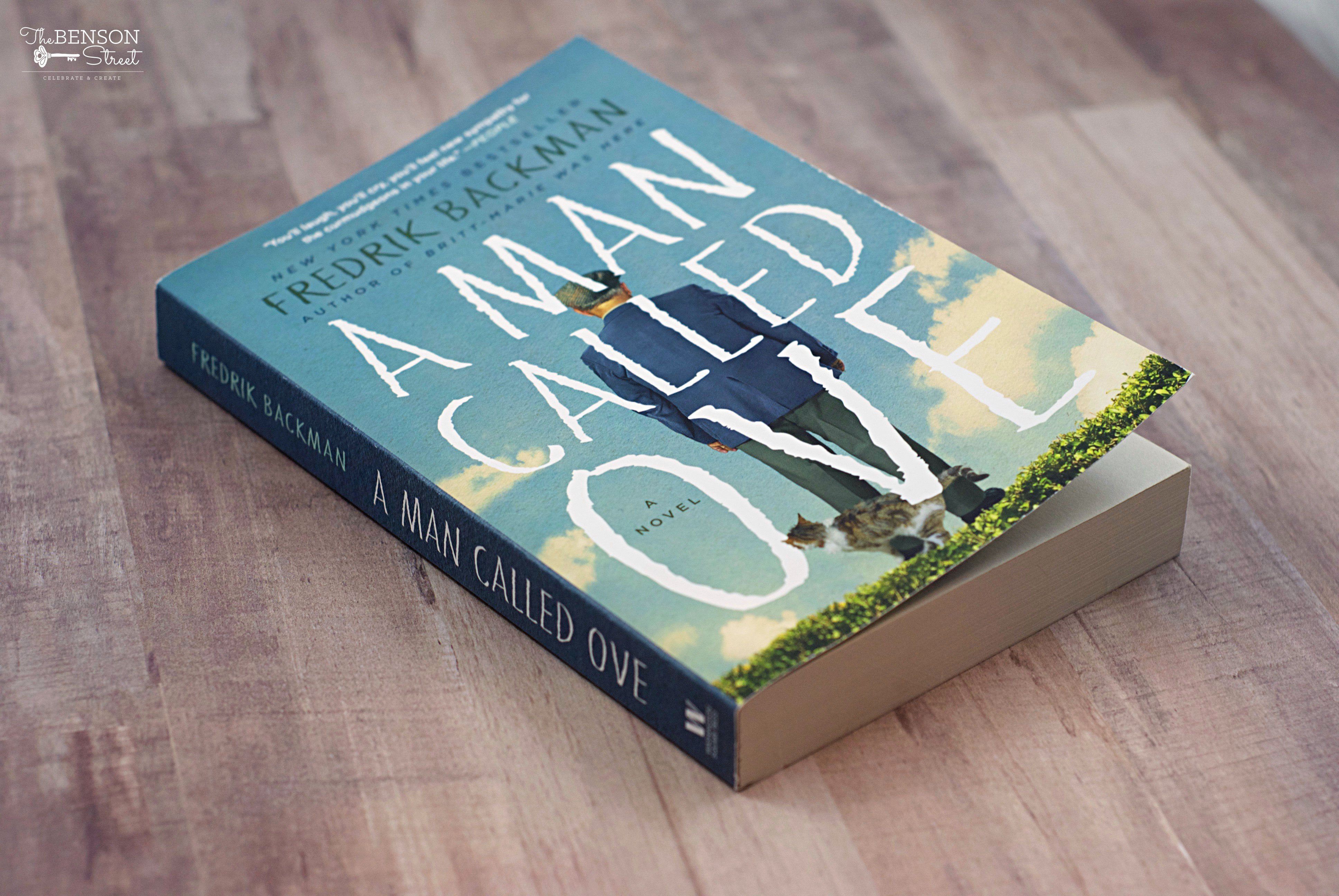 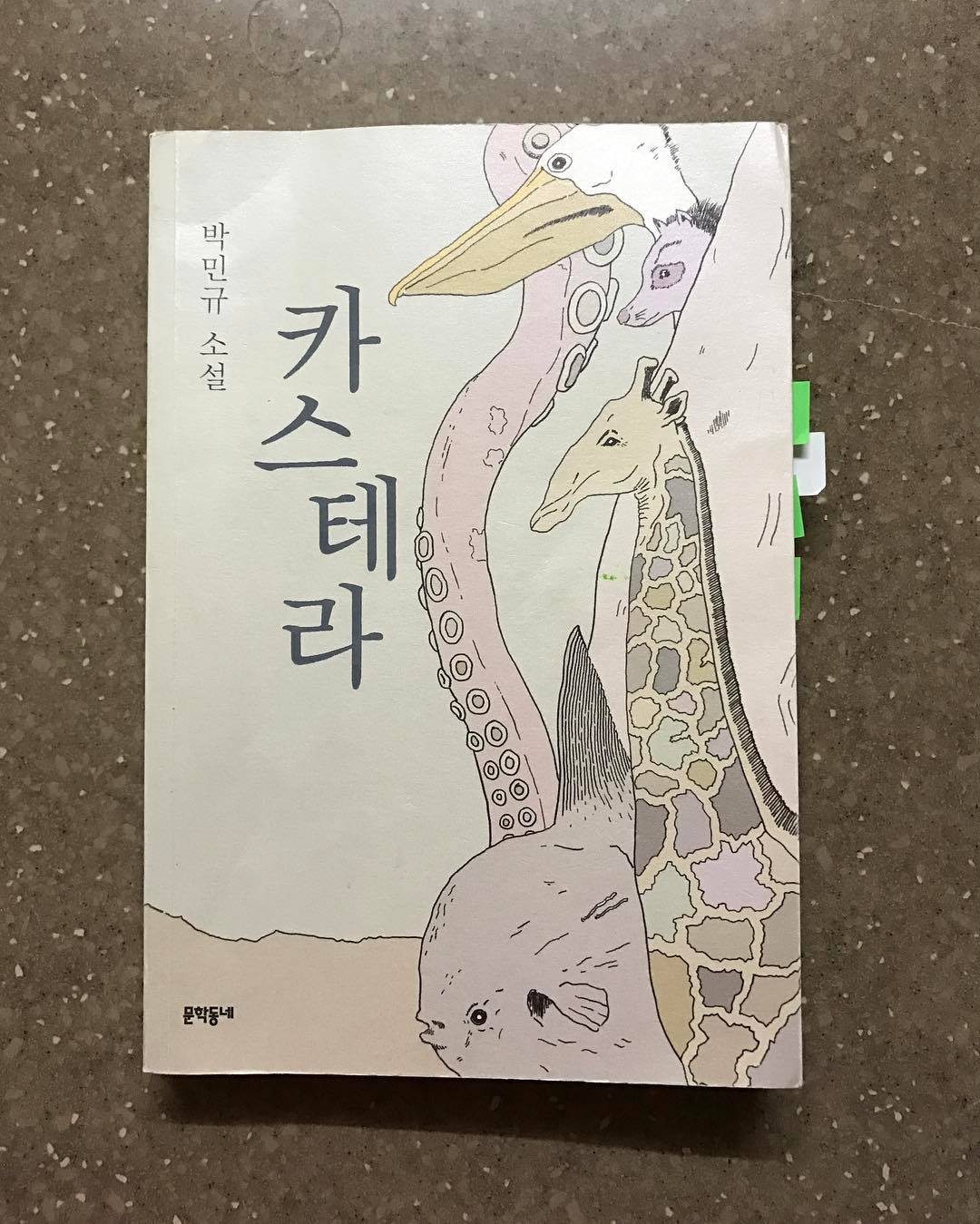 7. Kaori Ekuni’s Falling Into the Evening

Kaori Ekuni’s novel details the story of a woman who stole someone else’s love, and a woman whos love was stolen from her. 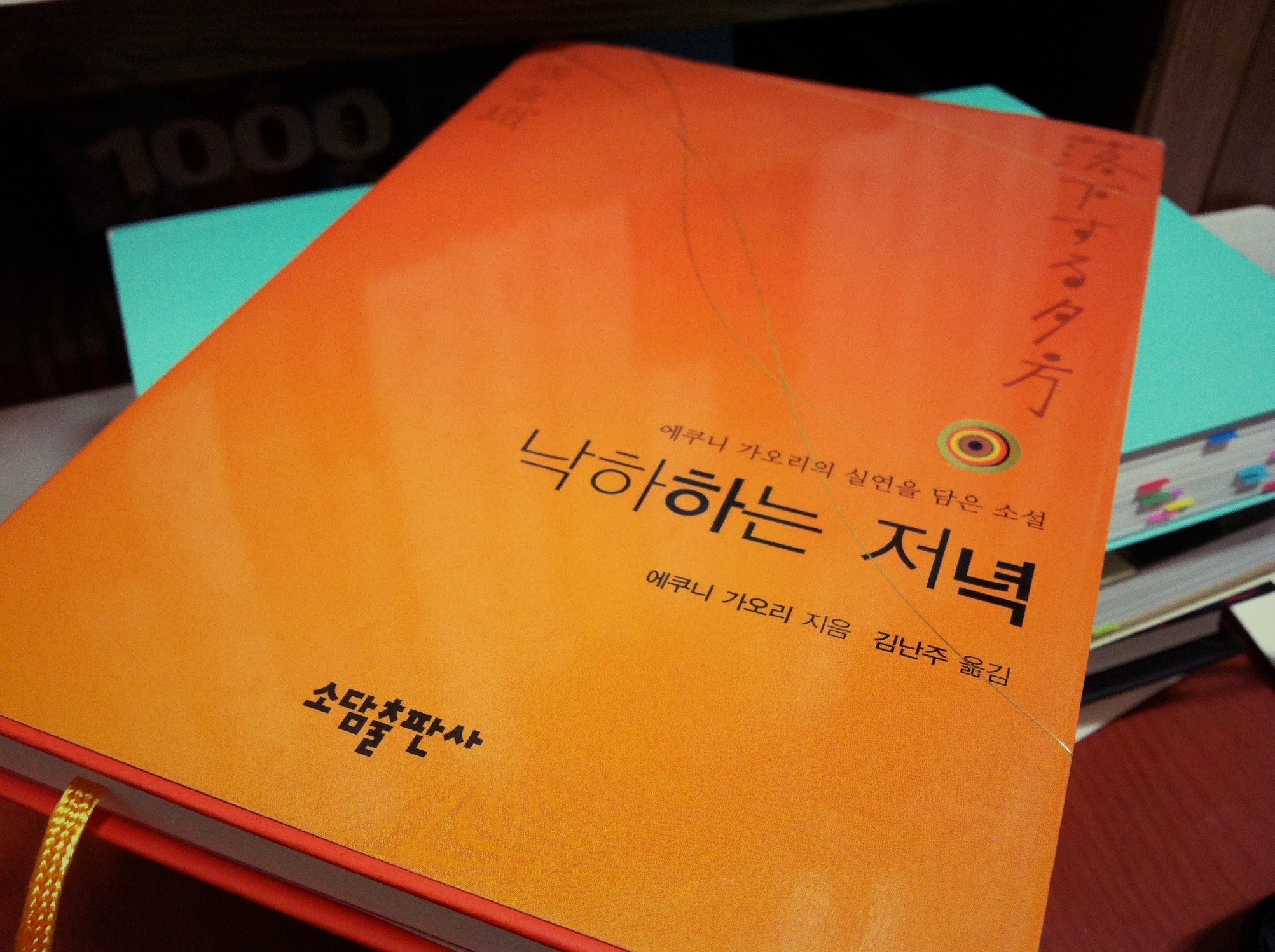 Brida is a book about a young Irish girl and her quest for knowledge. 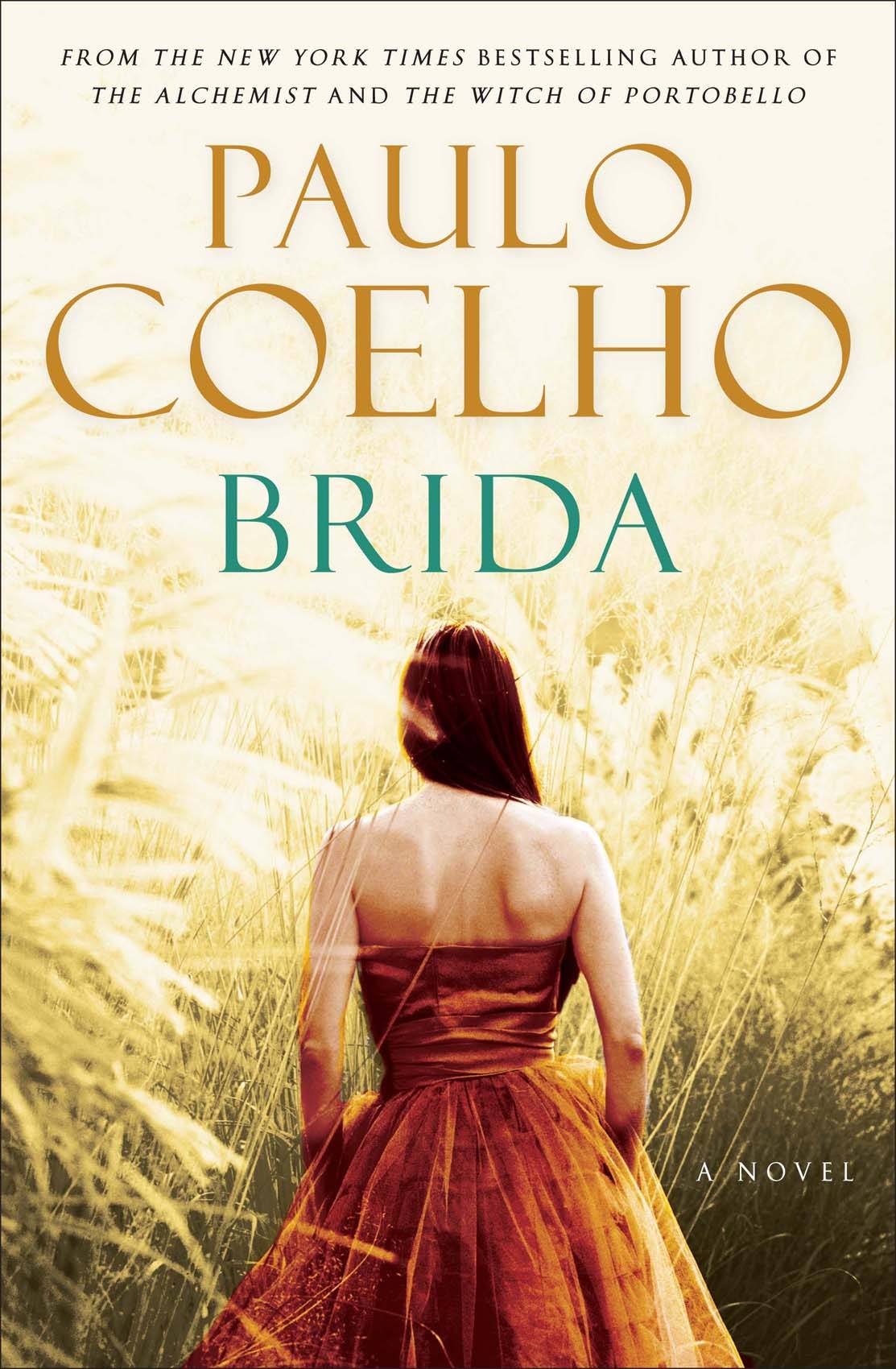 You Call it Passion was eventually made into a drama series, and it follows the story of a woman who finally landed her dream job as an entertainment news journalist, only to be met with chaos. 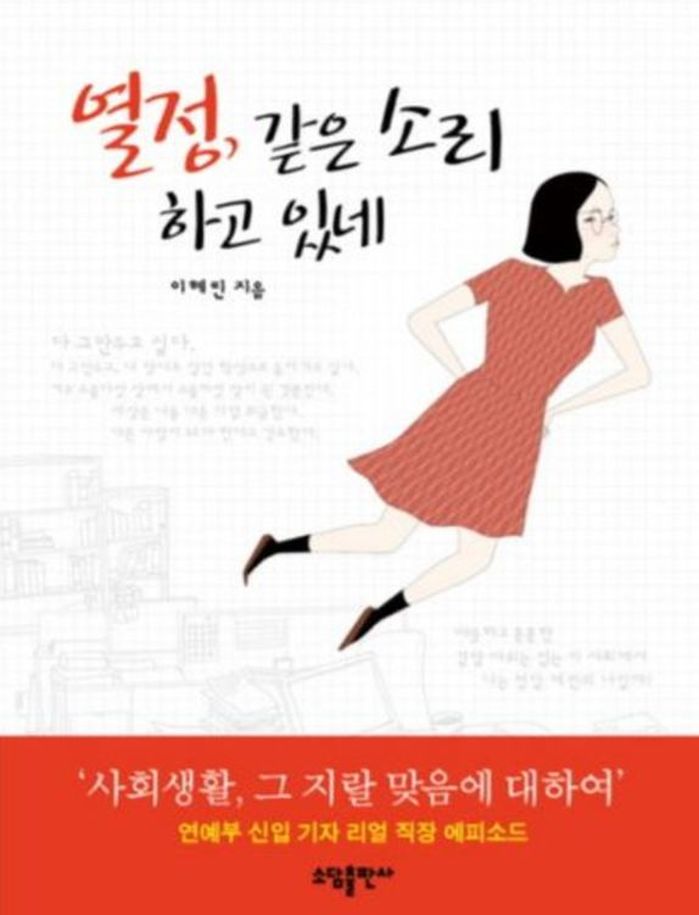 10. Milan Kundera’s The Unbearable Lightness of Being

The Unbearable Lightness of Being is about a young woman who falls in love with a womanizer. 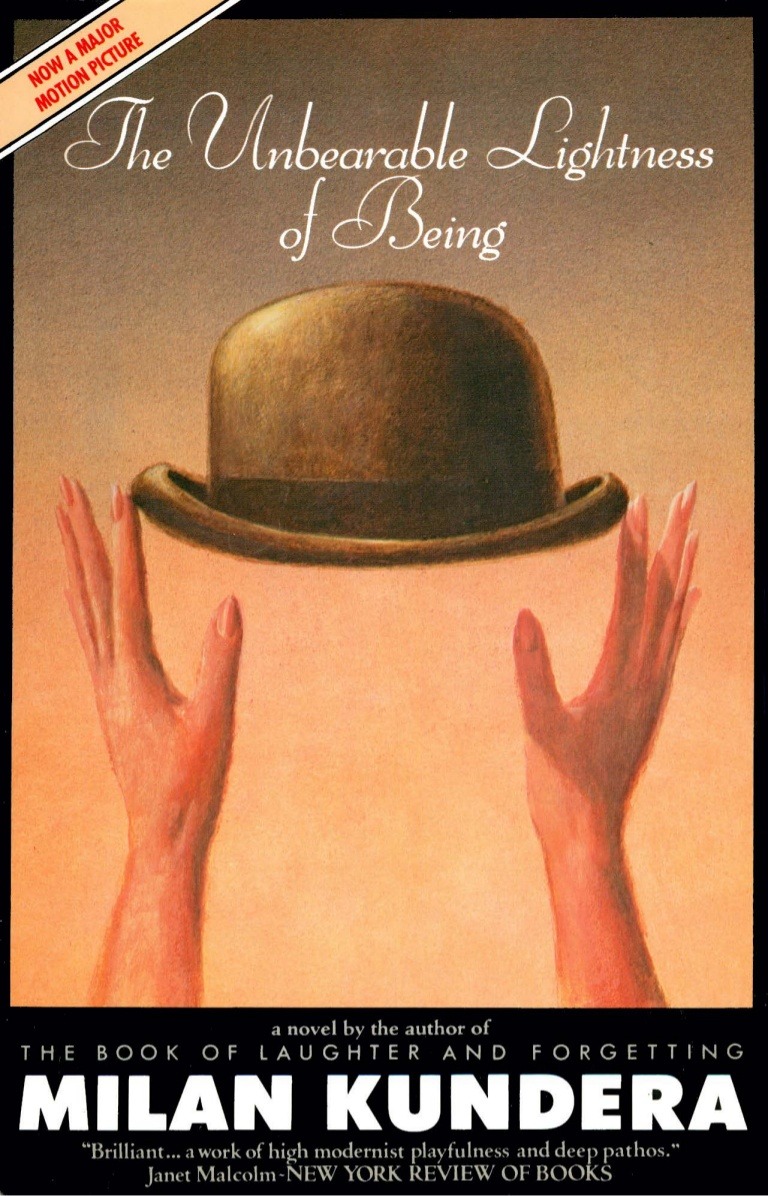