Photographer captures TWICE Dahyun‘s as an adorable Pikachu in a latest performance.

Fans of TWICE have matched corresponding animals to the members for their resemblance in looks and personalities. For example, member Dahyun is known mostly to resemble an eagle or in some cases, Pikachu, from the popular anime series Pokémon.

The idol has received various gifts from fans due to the resemblance mostly because of Dahyun’s adorable baby cheeks that she has.

Here are some of the photos of Dahyun with Pikachu dolls. Do you see the resemblance? 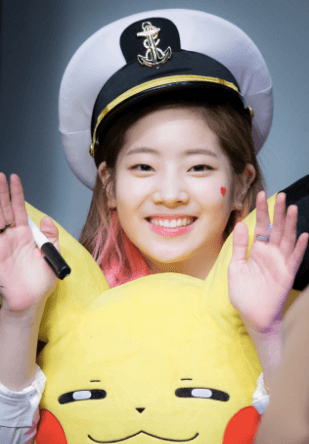 Dahyun posing for the camera with a giant Pikachu doll 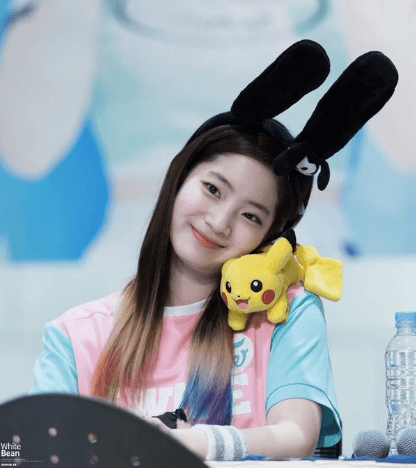 Dahyun loving the gift given by her fans

TWICE recently performed in Incheon K-pop Concert 2016 on September 24th, 2016. During the concert, the group performed their most popular tracks such as “Like OOH-AHH” and “Cheer Up” which were crowd favorites.

During the performances, the photographers captured TWICE member Dahyun resembling an adorable Pikachu.

Check out the photos down below from the recent performance. 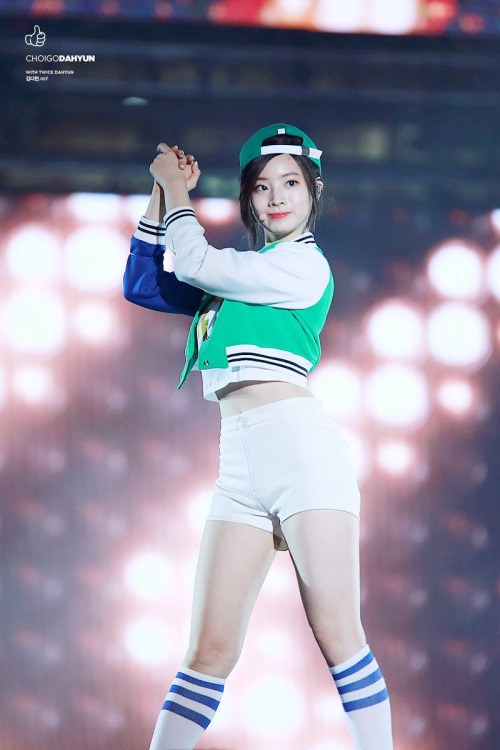 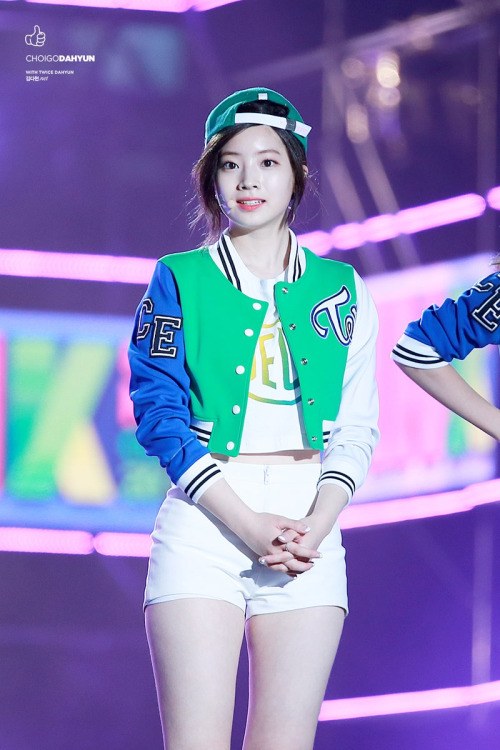 Her baby cheeks sure resemble a Pikachu 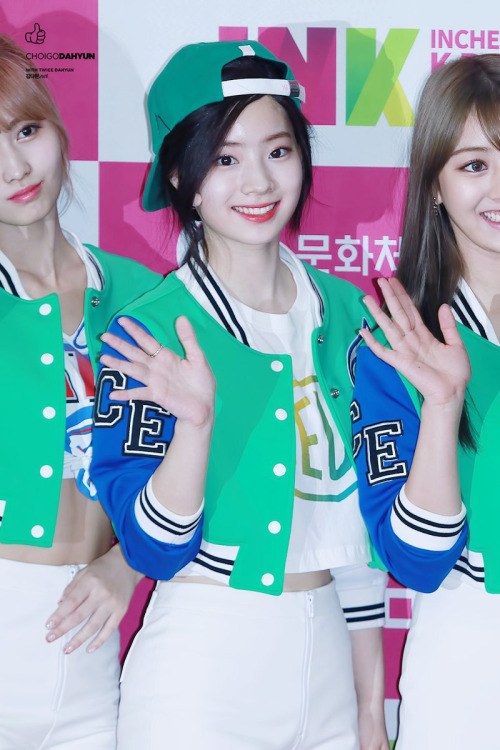 Dahyun putting on a bright smile for the cameras 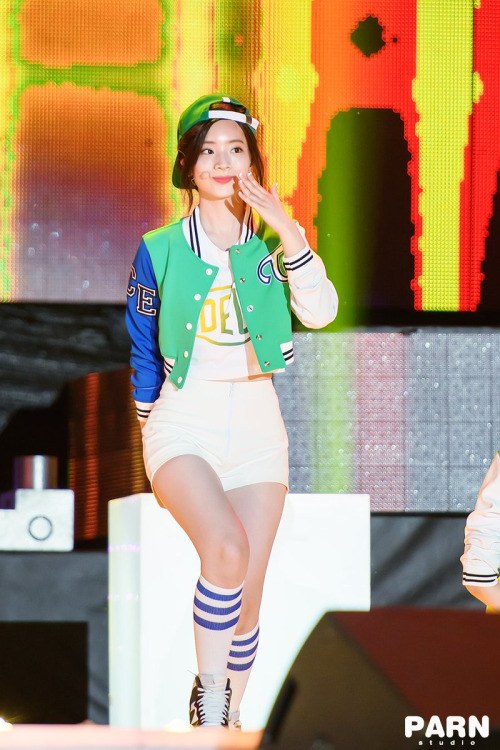 I don’t know who is cuter, a Pikachu or Dahyun 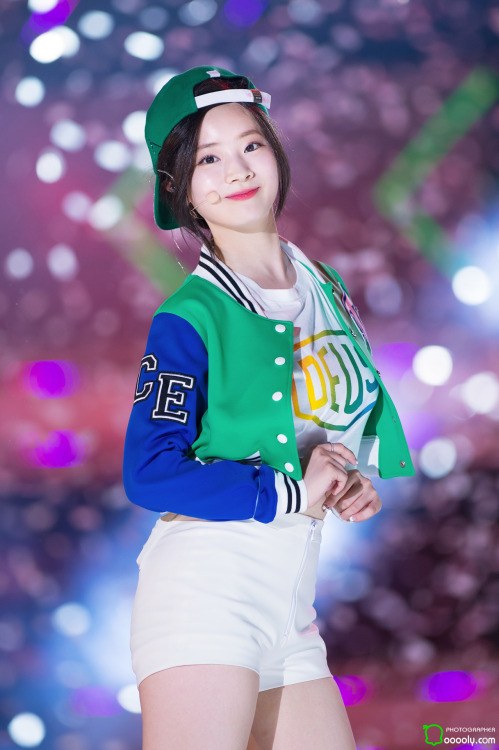 An adorable face you cannot resist 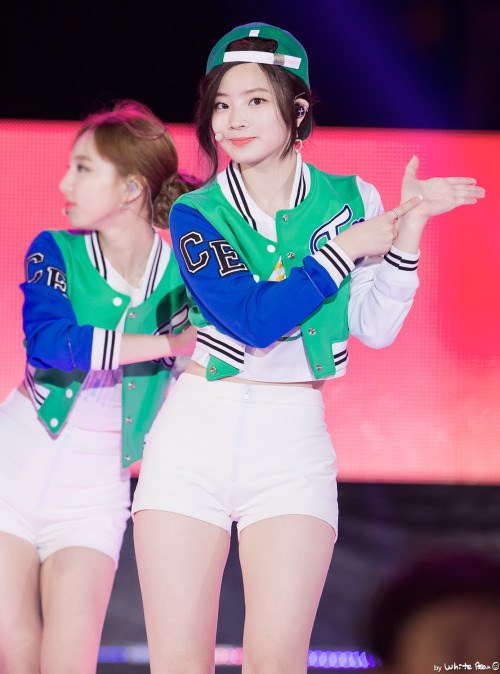