BTS‘s V was revealed to have given Jimin a rather pricey birthday gift.

After fans learned that Jimin’s white skull-print sweatshirt was a gift from V, they quickly discovered that it was, in fact, a designer product. More specifically, fans were amused to find out that the shirt was a Gucci GucciGhost Women’s Sweatshirt (White), which retails for $1,100 USD.

Although it’s a women’s sweatshirt, Jimin pulls off the look tremendously. He clearly loves the gift too, as he was seen wearing the gift from V on many occasions. Whether the present was a gag gift or not, the two truly seem to be incredibly close. 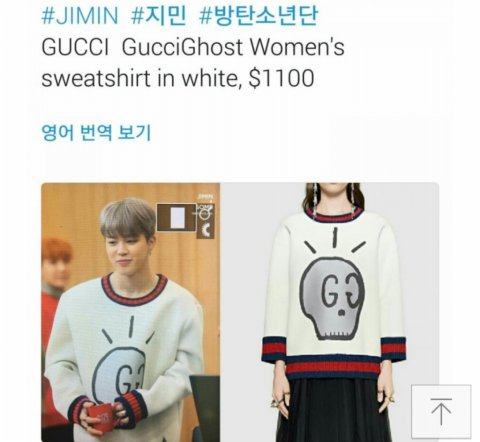 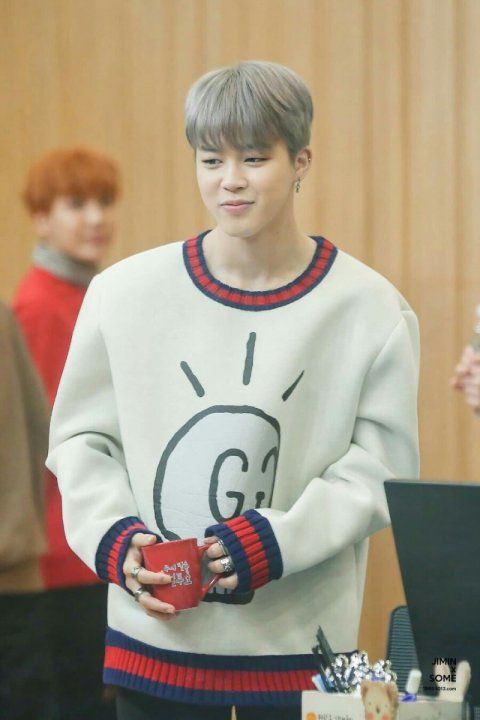 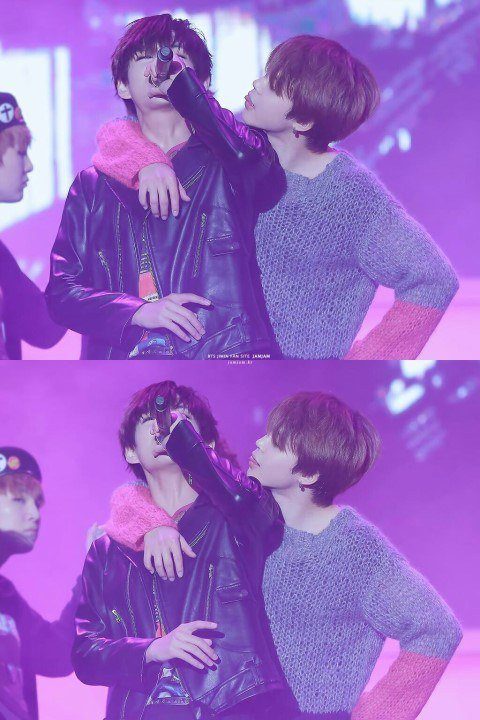 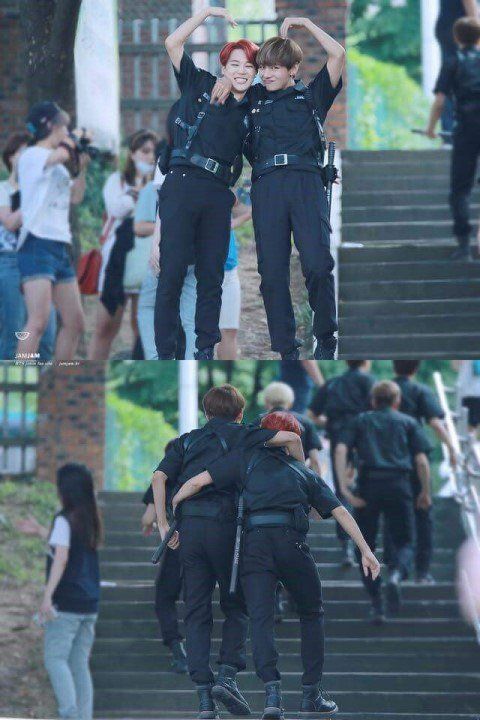 BTS Is Bulletproof In First Set Of “PROOF” Concept Photos

Why BLACKPINK’s Jisoo Succeeded Over Other YG Entertainment Trainees, In Her Own Words